David Murray dead at 72, Cause of Death 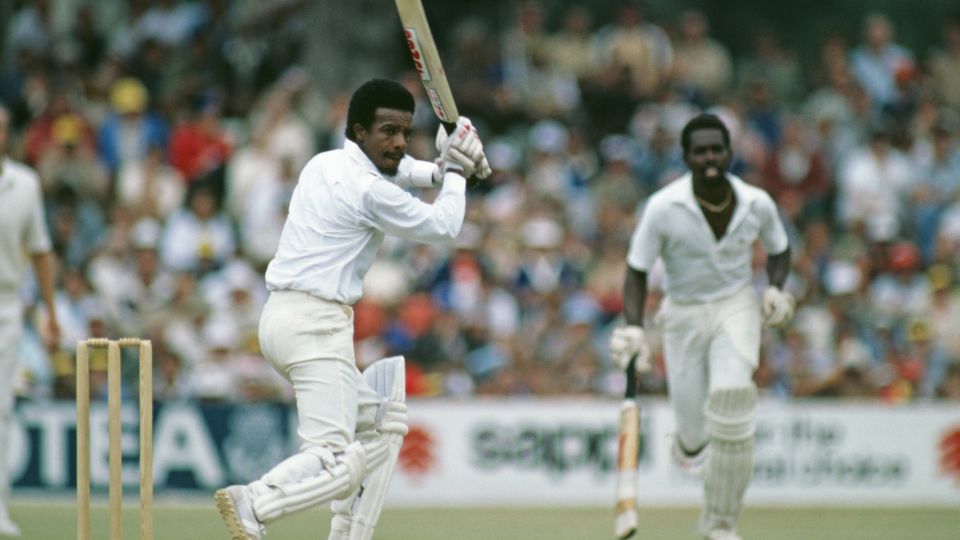 Cricket West Indies said on Saturday that David Murray, a wicketkeeper for the West Indies cricket team in the 1970s and 1980s, has passed away at the age of 72.

According to Cricket West Indies, the Barbadian cricketer made his international debut in 1973 and played in 19 tests, 10 one-day internationals, and 114 first-class matches. He was regarded as one of the top wicketkeepers of the 1980s.

Those that went to South Africa were given lifelong bans by the West Indies Cricket Board of Control. Murray’s choice caused him and his teammates to be shunned by the cricket community and to suffer shame in their native Caribbean countries where they were perceived as sellouts.

Due to his involvement in the rebel tours, Murray and his family faced deportation from Australia, where his wife gave birth to their daughter, in the years following the tour. He told CNN in 2013 that they were not welcome back in the Caribbean.

“They didn’t want me to return,” Murray said. “Politics got into it.”

CWI President Ricky Skerritt expressed his condolences in a statement that focused on Murray’s legacy rather than the ban or the subsequent controversy that surrounded Murray’s career.

“He will be remembered as a member of the great West Indies squad which dominated world cricket for over a decade,” Skerritt said. “David was a gifted wicket-keeper and a stylish middle-order batsman. He loved the game of cricket, and played with a smile on his face.”

Murray came from a long line of talented cricket players. According to Cricket West Indies, Ricky Hoyte, Murray’s son, played cricket professionally and represented Barbados and the West Indies ‘A’ Team as a wicketkeeper and batsman. His father was the illustrious West Indies batsman Sir Everton Weekes.

In his statement, Skerritt expressed his condolences to Ricky and the rest of David’s family and friends on behalf of Cricket West Indies.