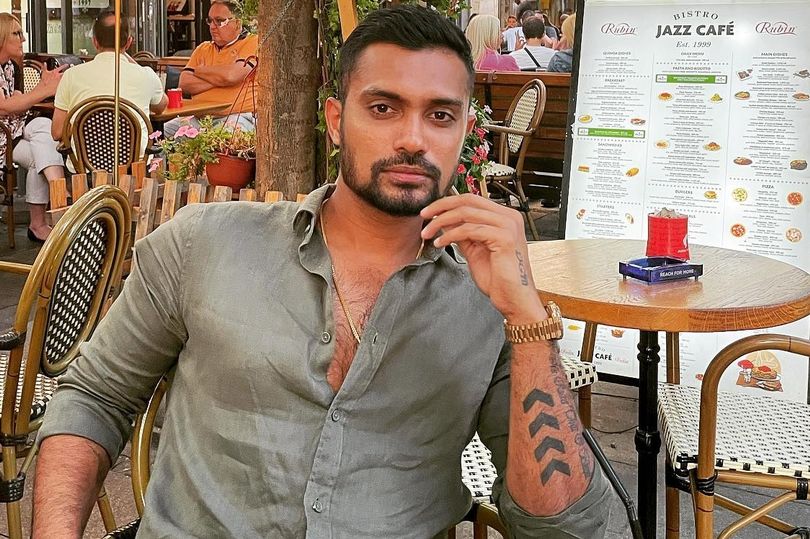 Danushka Gunathilaka, a cricket player for Sri Lanka, is charged with raping an Australian lady he allegedly met on a dating app.

According to reports, Gunathilaka met the 29-year-old woman online while Sri Lanka was competing in the T20 World Cup in Australia. They met using a dating app. And according to cops, the top-order batter had a rendezvous with his new friend at a Rose Bay residence last week and sexually abused her.

As Sri Lanka prepared to leave the country after losing to England in the competition’s quarterfinals, the claims against Gunathilaka caused the Australian police to pounce on him. At one in the morning on Sunday, police detained the 31-year-old outside the team’s hotel on Sussex Street in Sydney.

The NSW Police then filed four rape charges against him. Gunathilaka, 31, was refused bail and held in custody until his Sunday video link court appearance at Parramatta Bail Court, according to the Daily Mail. He will remain there in the interim.

Speaking on the cricket star’s arrest, local cops said: “The woman met with the man after communicating with him for a number of days via an online dating application; it’s alleged he then sexually assaulted her on the evening of November 2. “As part of ongoing investigations, a crime scene examination was undertaken by specialist police at an address in Rose Bay yesterday. Following further inquiries, a 31-year-old man was arrested at a hotel on Sussex Street, Sydney, shortly before 1am today. “He was taken to Sydney City Police Station and charged with four counts of sexual intercourse without consent. The Sri Lankan national was refused bail to appear at Parramatta Bail Court via AVL today.”

The woman had done all in her power to secure her safety, including going out on a date in public with Gunathilaka, said Sex Crimes Squad head Jayne Doherty.

The left-handed opener, who missed Sri Lanka’s unsuccessful World Cup campaign because of an injury three weeks before, found the time to ostensibly peruse dating apps.

“SLC will closely monitor the proceedings in court and, in consultation with the ICC, will expeditiously initiate a thorough inquiry into the matter and take stern action against the player if found guilty.”