Dannii Minogue opens up about ‘secret boyfriend’ of nine years 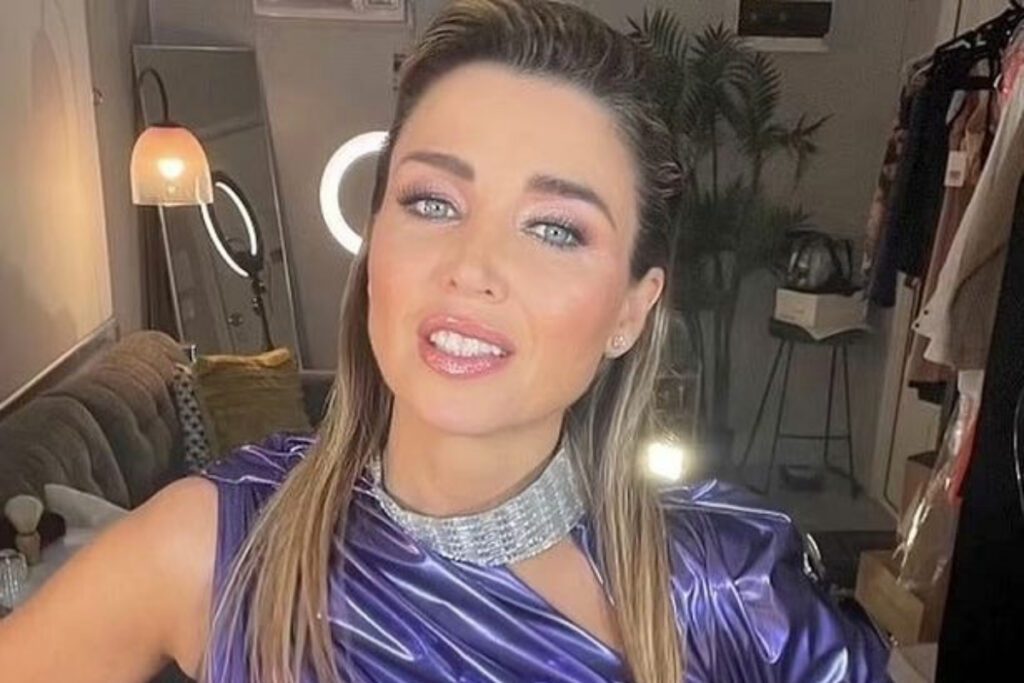 The 50-year-old Dannii Minogue has revealed more about her long-hidden romance with music critic Adrian Newman.

Adrian and Kylie Minogue’s sister have been dating for nine years despite the fact that their relationship is “hidden.”

The former X Factor judge clarified the situation when Kyle Sandilands questioned her about her “new bloke” on the Kyle & Jackie O Show on KISS FM.

“You ask me this every time, we’ve been going out for nine years!

“Every time anyone prints a picture of him, they go ‘secret man’, ‘never seen’… He’s just not interested in anything to do with the public eye.”

Kyle replied: “But that doesn’t stop the public wanting to know everything about him.”

Dannii and Adrian made their first public appearance in 2014 at the Australian Open in Melbourne.

She touched on her romance back in 2018 during an interview with Who Magazine, saying: “We don’t talk about our relationship. We just keep that super private. But yeah, I’m extremely happy.”

The singer told The Sun: “I have a beautiful boyfriend. I never say anything about him. We are super private. I am just in the perfect moment.

“Everything is good, in love, family and health. Everything is ticking the box. It’s the most beautiful bubble. I don’t want it to end.”

After parting ways with model Kris Smith, whom she dated from 2008 until 2012, she began dating Adrian. 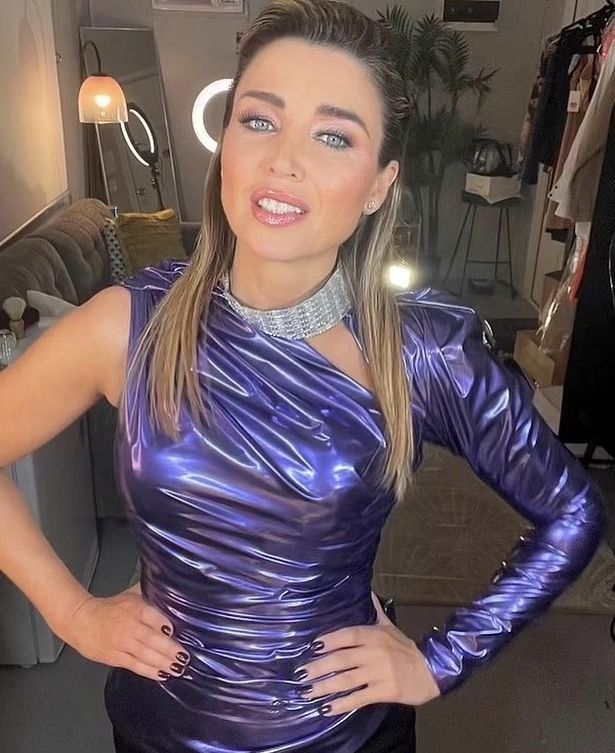 When asked about how his relationship with Dannii ended, Kris said: “We didn’t want to get into pointless disagreements in front of Ethan.