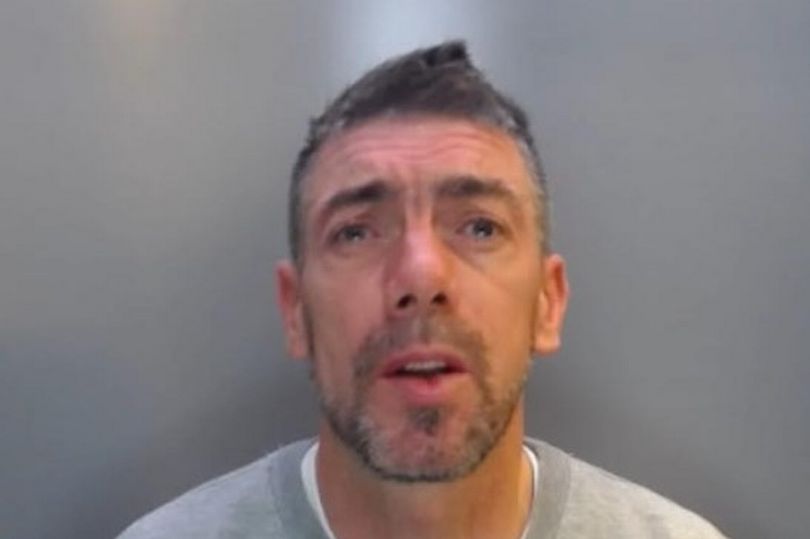 A man repeatedly punched his ex-partner in the face during a “prolonged and unpleasant” assault on her.

Despite being prohibited from communicating with his ex due to a restraining order, Dameon Craven attacked her while intoxicated. A week later, the 43-year-old proceeded to pull the handbrake in an unsafe manner while driving.

At Durham Crown Court, Craven, of Willow Crescent, Blyth, appeared for sentencing on charges of assault, causing actual bodily harm, criminal damage, endangering road users, and attacking an emergency worker. At an earlier hearing, he had admitted guilt to the allegations. Between mid-December of last year and mid-January of this year, he also previously admitted breaking a restraining order.

The woman was assaulted violently on December 13, 2013, at her County Durham home by Craven, who had been drinking, according to the prosecution’s Neil Jones. Craven spit at the victim before repeatedly punching her in the face and the area around her left eye. A week later, on December 21, when they were arguing while she was behind the wheel of a car, Craven “endangered” her when he applied the handbrake. After hurling a Prosecco bottle at the car, he proceeded to damage it.

In January, the court was informed, he once more violated the restraining order by visiting her house. He “slammed a door” into the hand of a police officer when they arrived to arrest him.

The defendant’s attorney, Kate Barnes, claimed that Craven, who had 34 prior convictions for 53 offences, was “an incredibly polite and articulate man” who struggled with alcohol. She claimed he was an overseas worker who intended to stop drinking.

When imposing a sentence on him, Judge James Adkin, the Recorder of Durham, said he committed a “prolonged and ugly incident” and extended the restraining order to make it for life.

You don’t seem to be able to stop attacking and abusing this particular woman, he wrote, adding: “When sober and in person you seem to be able to function efficiently.” He also claimed that the violent relationship had left the woman with “poor self-esteem.” Craven received a 29-month sentence.