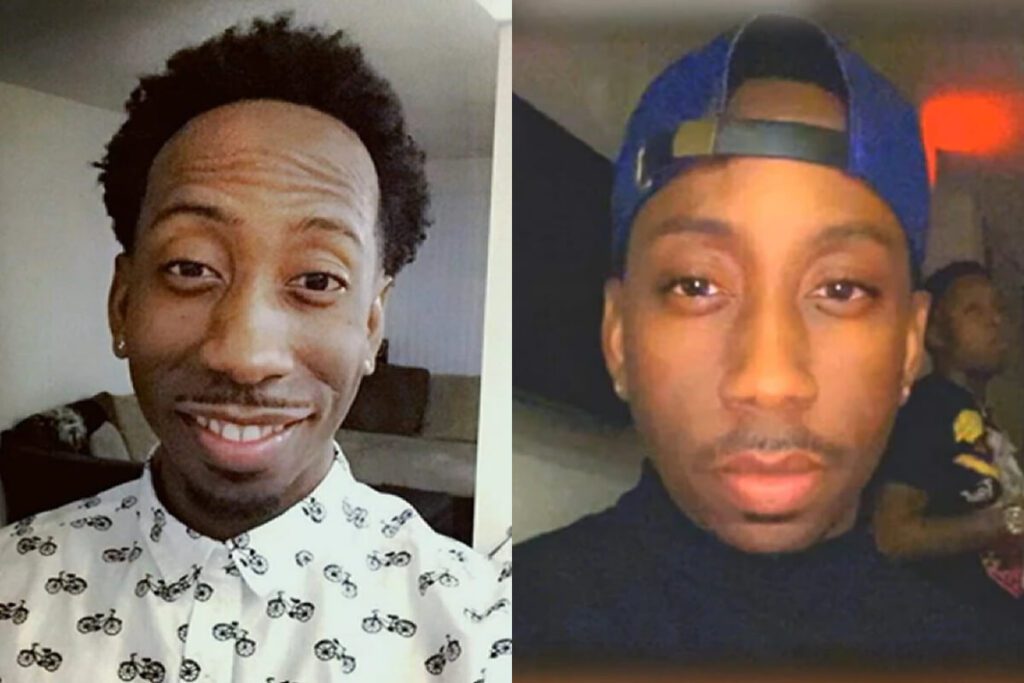 Three Americans were discovered dead in a Mexico Airbnb, and their deaths are still under investigation.

The three pals, who seemed to have travelled to Mexico City, perished in a mystery accident; police have not said what transpired or what caused their deaths. The three US citizens’ deaths are the subject of an inquiry, according to the authorities.

The circumstances surrounding the three deaths are still unknown.

Ceola Hall, his distraught mother, has disclosed that she last spoke to her son on Saturday.

She claimed that although she had received a call from the US Embassy on Monday informing her of her son’s loss, the cause of his death had not been disclosed.

She told WDSU: “My son was a joyous child. He loved me, he loved his family. He loved to make everyone laugh.”

She continued: “It’s been so hard.

“We tried calling back over there for the funeral homes. Because of the language barrier and stuff you cannot get anything through or really understand.

“I would hate to see any parents go through what I went through with my son, I didn’t expect to hear this about my son. No one expects that.”

One of the man’s friends Chelsea Jackson, who knew him as they used to work together at Target told Fox8 she found out when a mutual friend messaged her on Friday while she was at work.

She said: “I still don’t understand that of all people, why him?

“When I found out I just froze. I had to go to the bathroom and burst into tears. I couldn’t even tend to my patient because I was very hurt.

“He was one of the nicest people, coolest people you would ever meet. He was very intelligent, giving.”

The statement reads: “We are deeply saddened by the recent loss of our beloved 7th-grade history teacher, Courtez Hall.

“This was Mr. Hall’s first year teaching at KIPP Morial Middle School, and he quickly made a meaningful impact on our students.

“He was a bright light that helped our students shine in and out of the classroom.

“Our school community is heartbroken, and his family has our deepest sympathy, prayers, and condolences.

“School counselors are providing support to students and staff as they process this sad news, and we will cope with this grief together as a school family.”