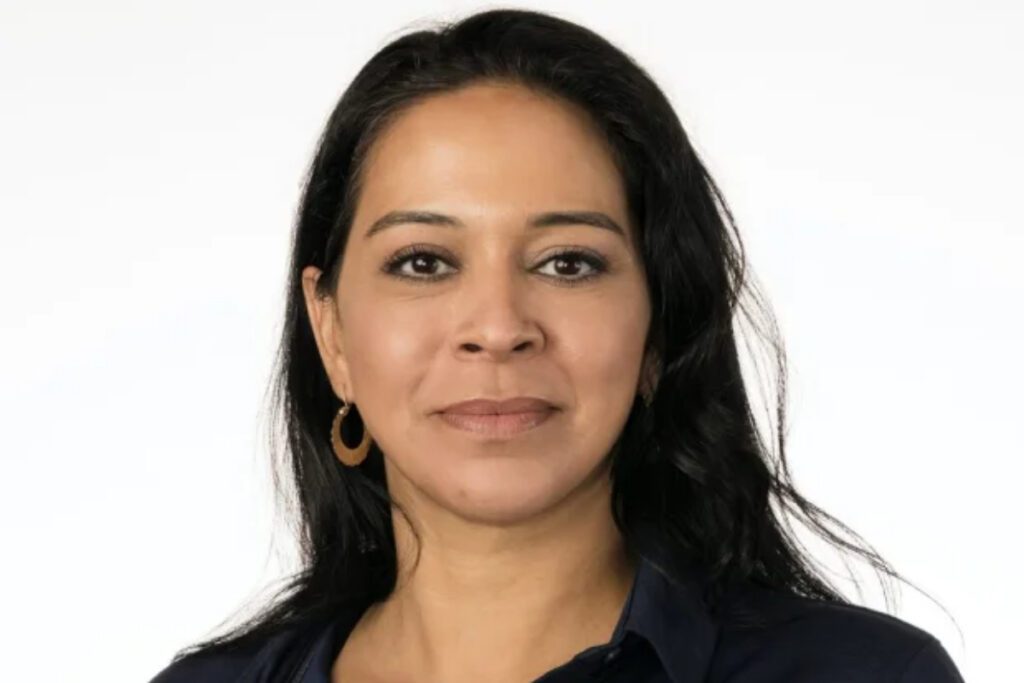 According to local media, a CONSTABLE and three other individuals were killed after gunshots broke out during the service of an eviction in Arizona.

At the time of her death, Constable Deborah Martinez was enforcing an eviction at the Lind Commons apartment building in Tucson. According to local media, one of the additional victims was an apartment manager who was helping the policeman serve the eviction papers.

According to Arizona’s Family News, the resident allegedly turned the gun on himself after killing his neighbour as well.

Police have not yet released their names.

According to the Arizona Daily Star, the conflict started when a resident of the apartment fired a shot through a window at a bystander.

After that, according to associate presiding constable Bill Lake, the resident stepped outdoors and kept shooting.

According to KOLD, the tenant who was being evicted murdered Martinez and the apartment manager before shooting himself.

Martinez’s personal phone and pocketbook were in the parked car at the complex.

Gavin Lee Stansell was meant to be evicted, per court documents for the eviction filed at the address, according to the Daily Star.

According to the records of the Pima County Justice Court, his case had a hearing on August 22.

On August 23, the eviction order was published.

The complex has been evacuated, according to the TPD, while the investigation is ongoing.

Even though there is still a lot going on there, the threat has passed, and no one has been arrested, according to the police.