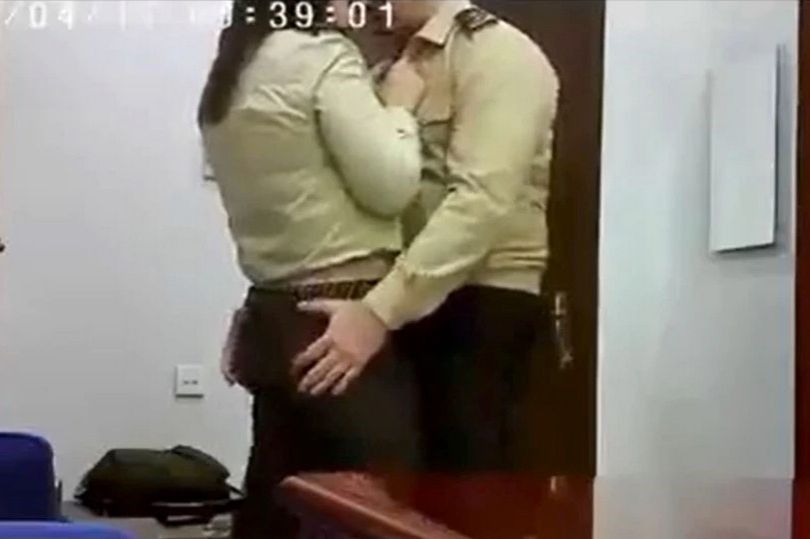 Following the covert recording of his sexy interactions with a uniformed woman at work, a fire department manager was fired.

On August 18, officials began a “intensive probe” when one of the sexy tapes was released on social media and rapidly went viral.

Colonel Zaur Mirzayev served as the national firefighting service’s chief assistant before being fired from his position.

According to the Prosecutor-Office, General’s a uniformed man may be seen kissing and fondling a similarly attired woman on camera before locking his office door at the Emergency Situations Ministry. 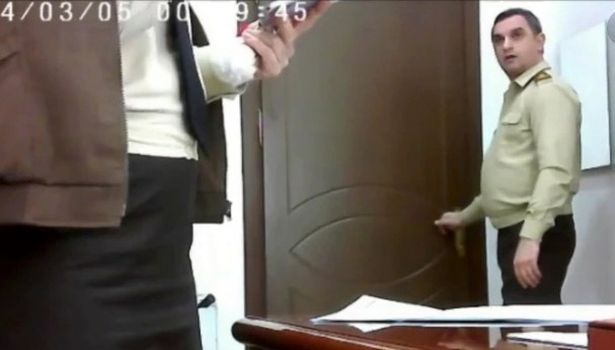 Mirzayev, the chief’s assistant at the State Fire Protection Service of the Emergency Situations Ministry, has subsequently been imprisoned.

Authorities reportedly think Mirzayev “placed a secret camera on his service computer” and acted “with the nasty personal goal of satisfying his sexual need” and stoking “other addictions,” according to rferl.org.

Between 2013 and 2019 prosecutors said he “took video and photo shoots while having sexual intercourse and other forms of intimate relations in the office, and caused the illegal pornographic materials to spread on the Internet in August 2022.”

The viral video’s timestamp shows that it was shot in 2014. At this time, it is unknown who caused the leak.