Coke Studio Live in Dubai: All You Need To Know About 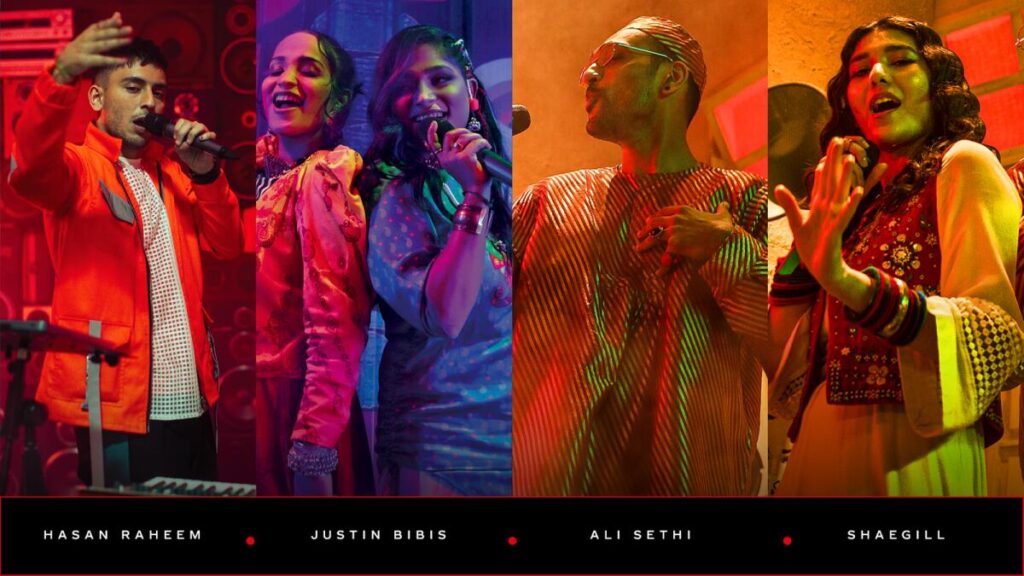 For the first-ever Coke Studio Live performance in Dubai, some of today’s hottest boundary-pushing acts are now on sale for music fans in the UAE.

Coke Studio has gained popularity as a significant stage for musicians from Pakistan, India, and the rest of the region.

On Monday, August 29, Coke Studio Live tickets will go on sale through the Coca-Cola Arena website.