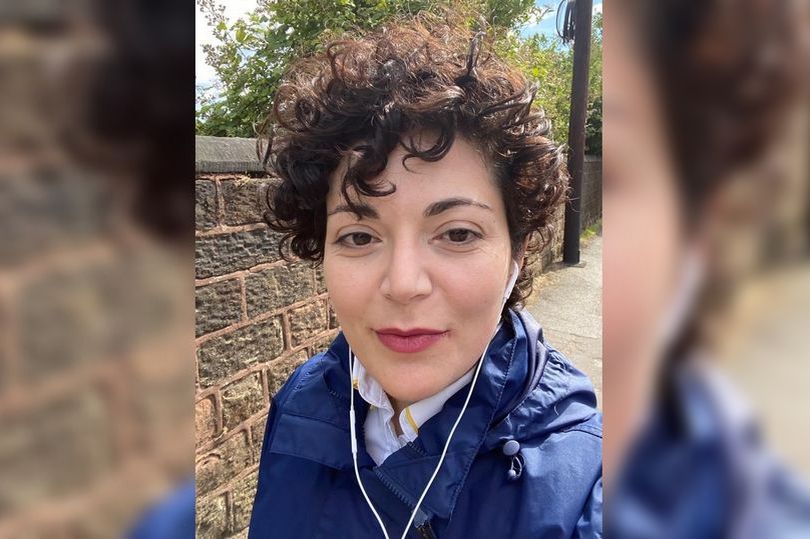 After being struck by a car, a Ryanair flight attendant Cinzia Ceravolo  who had just flown from Dublin to Liverpool to return home is in critical condition.

Following the incident on August 22, 36-year-old Cinzia Ceravolo, a resident of south Liverpool, was rushed to the hospital with brain injuries and is still there. The Italian national had taken a Ryanair aircraft from Dublin Airport to Liverpool Airport at 11.20 p.m.

According to The Liverpool Echo, on Monday, August 22, at around 11.45 p.m., emergency personnel flocked to Hale Road in response to reports of a collision. They discovered a woman in her 30s had been struck by a Ford Focus at the site, at the intersection with John Lennon Airport.

Police in Merseyside are still searching for information concerning the event. Investigators are still looking into the event, according to Detective Sergeant Paul Evans of the Serious Collision Investigation Unit. We would like to speak with a pedestrian who was around the scene of the crash and was strolling down the pavement.

“We would also like to speak to the driver of a white hatchback vehicle that passes the location following the collision, heading in the direction of Dunlop Road. Anyone who believes they witnessed anything or have dash cam footage and hasn’t already come forward is asked to get in touch as a matter of urgency.”