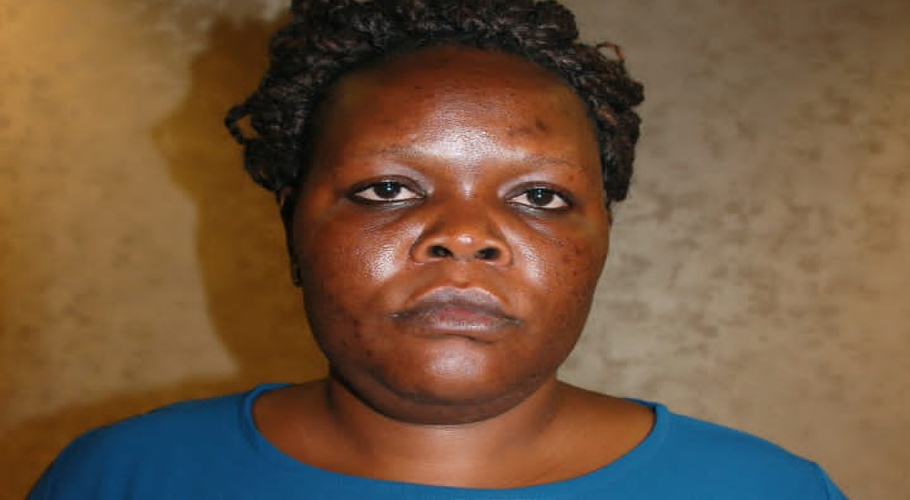 According to specifics, Collector of Customs Madam Ubair Javid had information that a Ugandan woman travelling on airline PK214 has drugs in her luggage. Javid sent out her special team to keep watch on this, and when the woman entered Pakistan, she was detained.

Christine Melubega is the name of the detained woman. She had skillfully concealed the premium cocaine in her luggage. According to police, the value of the discovered cocaine on the international market is Rs. 4.7 crore.

The investigation and prosecution department at customs has been given the accused for additional examination.