Christine Bright quit job and now she rakes £15,000 a month from side hustle 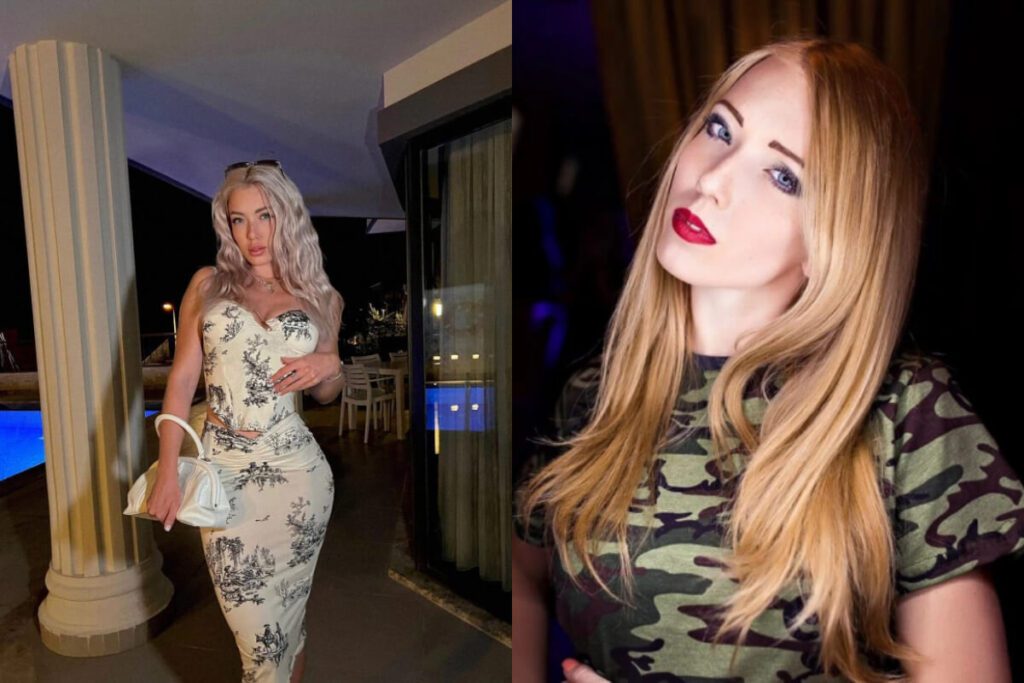 A WOMAN left her unfulfilling job flipping hamburgers and now makes £15,000 per month from her side business.

Christine Bright, 25, was working up to 18 hours a day in a fast food restaurant and making little over £600 a month. However, the model from Kazakhstan decided she had had enough of her “miserable” life in March of last year and created an OnlyFans website.

Christine, who has 2,500 fans on the explicit website, is extremely well-liked and earning thousands of dollars.

She was able to trade in her “small” flat for a luxurious property with a pool after selling racy images and earning about £260,000.

“My apartment back then was tiny, everything was old, the sofa was broken” Christine added.

“My life was miserable – just work-home-bills.

“There was only enough money to pay bills, I couldn’t afford anything except paying my rent and for a new T-shirt every once in a while.

“I felt empty all the time – how else can a person working 14-18 hours who has no life feel?

“I sacrificed everything during the time I worked in snack bars.

“I had no time for myself, friends, relatives, nor money for any parties or dresses.

“I always had to work on all weekends and on all holidays. I was exhausted.”

Christine grew up in Japan before moving to Turkey where her mum married a wealthy man.

Surrounded by super cars, big house and private education, at the age of 16 Christine was forced to move back to Kazakhstan – which she described as “going down from the mountain into the swamp”.

Christine’s mum recently found out about her career choice and found it very “difficult”.

Christine added: “Naturally, she didn’t really know and didn’t understand what kind of platform it was and what I was getting money for.

“She was very upset and angry with me when she found my Twitter page.

“But after a while I managed to explain everything to her and she accepted it.

“Now we have a good relationship.”

The model, however, finds it difficult to find a loving partner who will respect her choice of lifestyle.

She continued, “It’s really hard for me to find a boyfriend.”

“I don’t date that frequently, but when I do, I always communicate clearly to avoid miscommunications later on.

However, they frequently don’t really comprehend me, and our interactions are brief.

The content producer, who is now back in Turkey, aims to retire at age 40 and only intends to work for another three to four years.