A woman was killed by a Texas teenager when she was at her son’s cemetery, according to the authorities.

According to Killeen police, Christian Lamar Weston, 17, has been charged with killing Yolanda N’Gaojia, 52, as she was grieving the loss of her son Amir on what would have been his 22nd birthday.

A second individual was shot at the Calvary Baptist Church Garden of Memories Cemetery on March 22 but survived, according to authorities, where N’Gaojia was killed. Only a few hours later, according to KXXV, N’Gaojia passed away from the wounds she received in the graveyard.

The son of N’Gaojia, a native of New Jersey, passed away on January 1st, according to his obituary. Her ex-husband Kineh N’Gaojia earlier stated that he was one of the couple’s three children.

“I hope he gets the death penalty,” Kineh N’Gaojia wrote on Facebook Saturday after police announced Weston’s arrest. 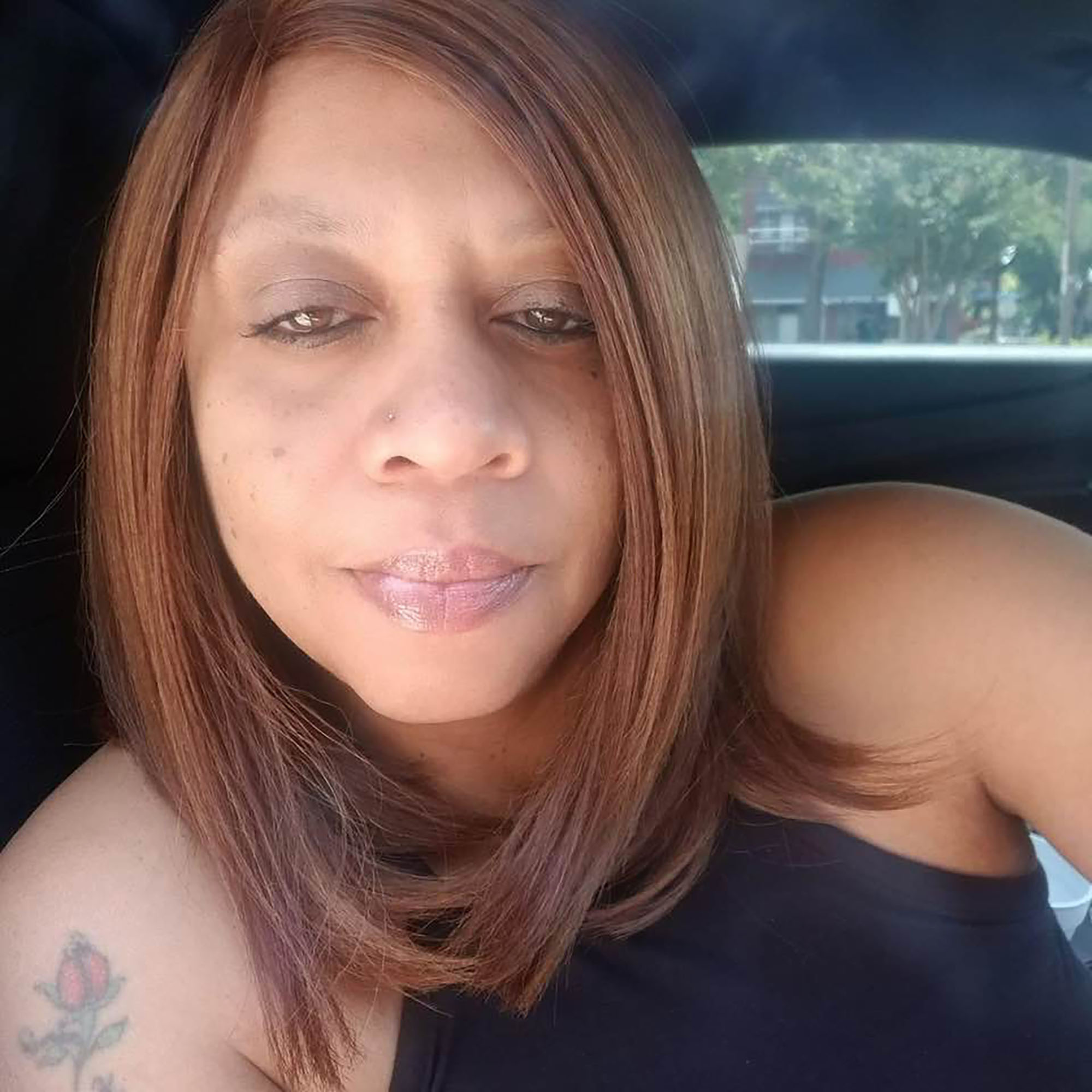 “This is stuff you see on movies but it has become our life,” N’Gaojia wrote in March. “I can’t believe you are gone Yolanda N’Gaojia … how y’all gonna kill her on her son birthday at his gravesite???”