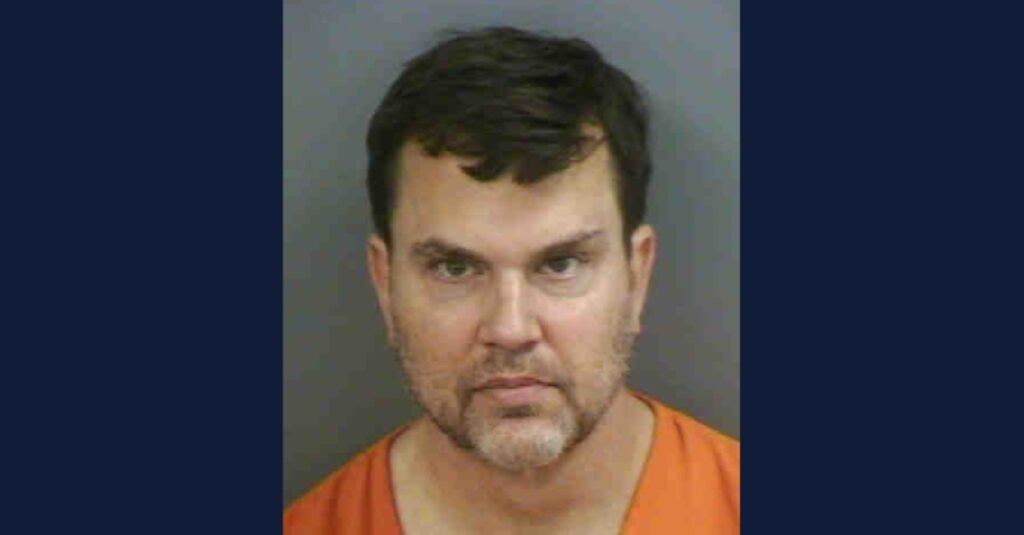 Authorities detained a Staten Island man on Thursday after he allegedly attempted to rape a lady on a moving subway train last week while taking down his pants.

Chris Tapia, 23, was detained after allegedly assaulting a straphanger, 24, on a northbound No. 4 train in lower Manhattan, according to police. Tapia was charged with attempted rape and sexual abuse.

Just before 11:30 p.m. on November 17, Tapia allegedly removed his pants and underwear while sitting next to the victim on the train, according to the police.

The NYPD reported that he then allegedly climbed on top of the victim and attempted to remove her skirt while placing his hands on her body.

The victim was able to escape to another train car, and Tapia is accused of scurrying off at the Lower Manhattan Bowling Green stop and boarding a ferry to Staten Island, according to police.

According to the NYPD, Tapia is also accused of forcible touching and public lewdness.