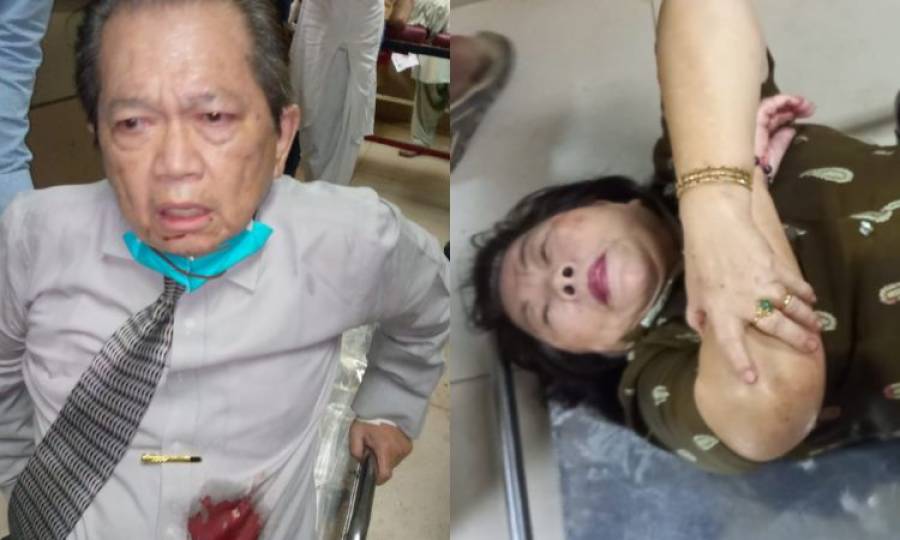 Unidentified armed men opened fire at Chinese national at Peshawari Ice-cream in Saddar, Karachi, killing one and injuring two, including a woman. The deceased was reportedly a doctor by profession.

SSP South Asad Raza told reporters at the crime scene that one person had been killed and two others had been hurt and taken to a hospital for treatment. He verified that all three of them were Chinese.

The official reported that the attacker, who was in his early 30s, was dressed in blue shirt and blue pants. He entered the facility while posing as a patient, according to Raza

He further stated that the victims had operated the dentistry office for a considerable amount of time without encountering any threats.

The victims were named by the police as Richard Hu, 74, Margrate Hu, 72, and 25-year-old Ronald in a press release that was later released.

According to Dawn.com, a guy with gunshot wounds was brought dead to the Dr. Ruth Pfau Civil Hospital, according to police surgeon Dr. Summaiya Syed.

Two other people, a man and a woman, were brought in injured condition to the Jinnah Post-Graduate Medical Center, according to Dr. Syed.

The two injured foreign nationals both had abdominal bullet wounds, according to the police surgeon, and their conditions were critical.

Following the event, Interior Minister Rana Sanaullah instructed Sindh’s chief secretary to compile a report on the firing and detain those responsible right away.

In a tweet, he condemned the incident and expressed sorrow over the death of the Chinese citizen. “Such incidents are intolerable. The security of Chinese residents should be ensured in every way,” Sanaullah added.