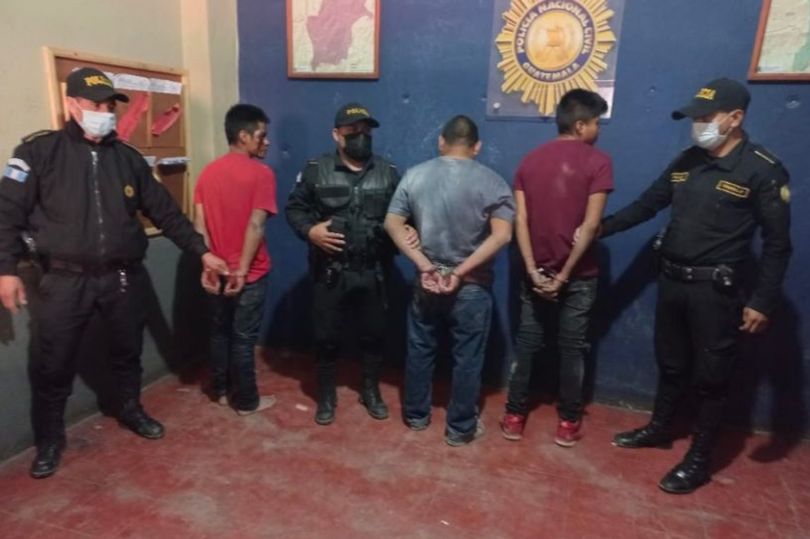 Following the kidnapping and murder of an 11-year-old boy, a furious mob in Quatemala killed and burned alive three child abductors.

After being detained and escorted to the police station, Selvin Pérez, 24, Ovidio Méndez, 24, and Samuel Godnez, 38, were attacked by irate villagers in the Colotenango community of Xémal.

The group thought they would get the money because Freddy’s father lived in the United States.

The kidnappers photographed the kidnapper with a shotgun held close to his face while holding him hostage.

The kidnappers received their money, but Freddy was never returned.

The three males were detained and escorted to the police station in the village where the mob had gathered on Monday, August 22.

One of the men surrendered after being apprehended, confessing that Freddy had been shot in the head and buried in a pit.

Then they stormed the police station and torched the other two men after burning him alive in retaliation.

Read More: Amelia Nowak and boyfriend Derek Duerr killed as ‘drunk’ US soldier ‘smashes into their