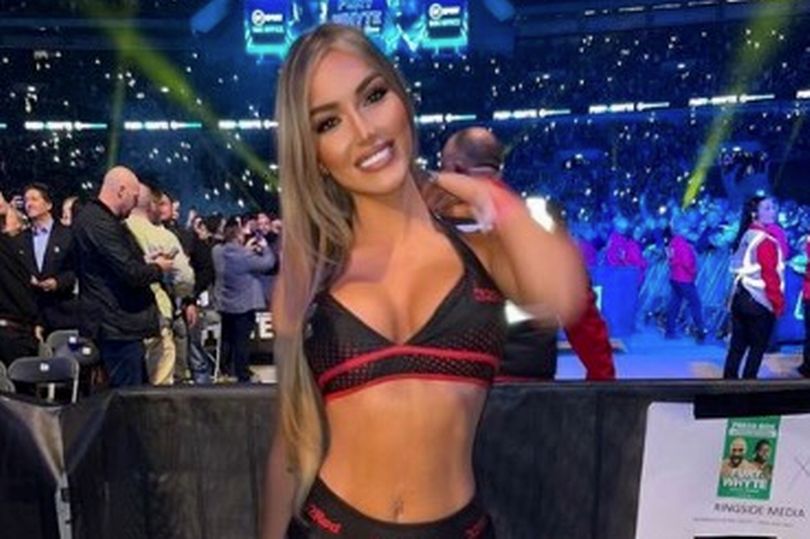 Even though Tyson Fury is no longer competing in boxing, one of his former ring girls appears to be keeping hearts racing for some time to come.

When the Gypsy King faced Dillian Whyte at Wembley in April, Charlotte Elise Fox’s stunning appearance left boxing fans speechless. After tweeting a steamy photo of herself wearing underwear from Lounge Underwear last week, she once again had hearts melting.

The position, which featured the stunning blonde babe wearing a figure-hugging white dress in her restroom, dazzled her 233,000 Instagram followers. Her devoted followers left a tonne of comments on the picture with the caption, “Sent to you from Heaven.” 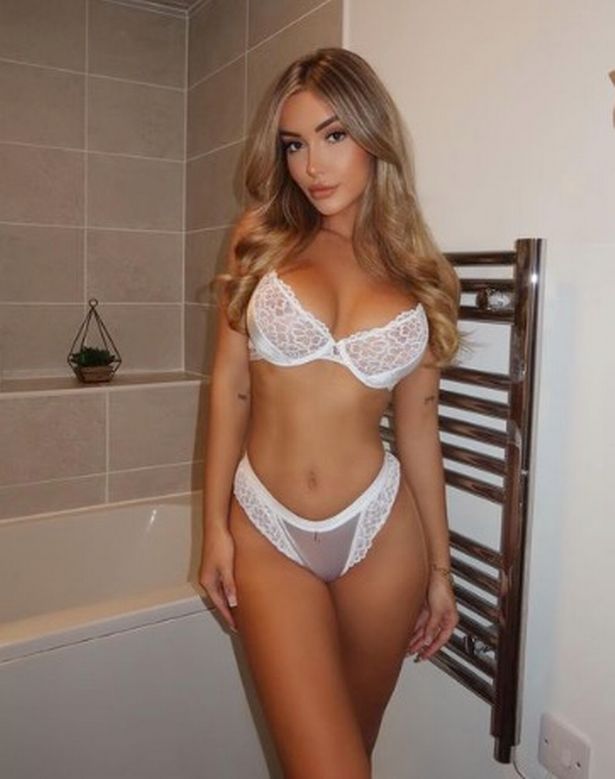 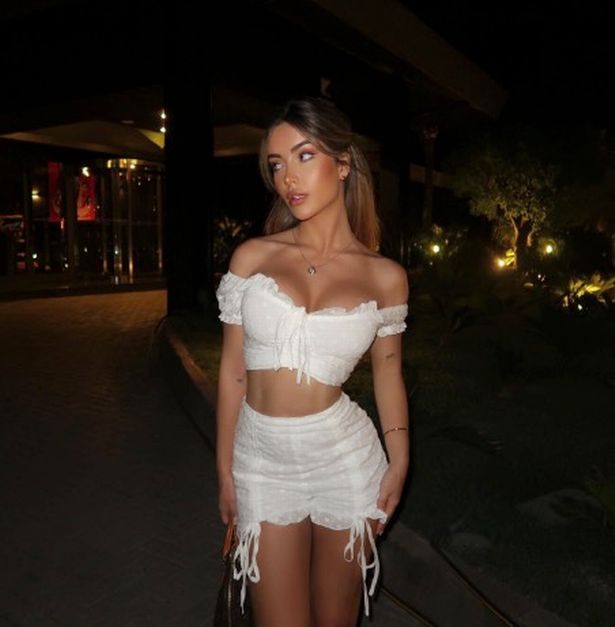 Even though the Morecambe-based fighter believes he is officially retired, followers of the sport will be hoping to see the 26-year-old at a Fury fight soon.

In a tweet from last week, Fury stated that he will continue to be retired. He tweeted, “On my 34th birthday, I say bon voyage.” Many thanks to everyone who has contributed to my profession over the years, and I’ve ultimately decided to leave after many difficult conversations.