Changan Car Prices Reduced for All Cars Except Its Best-Seller 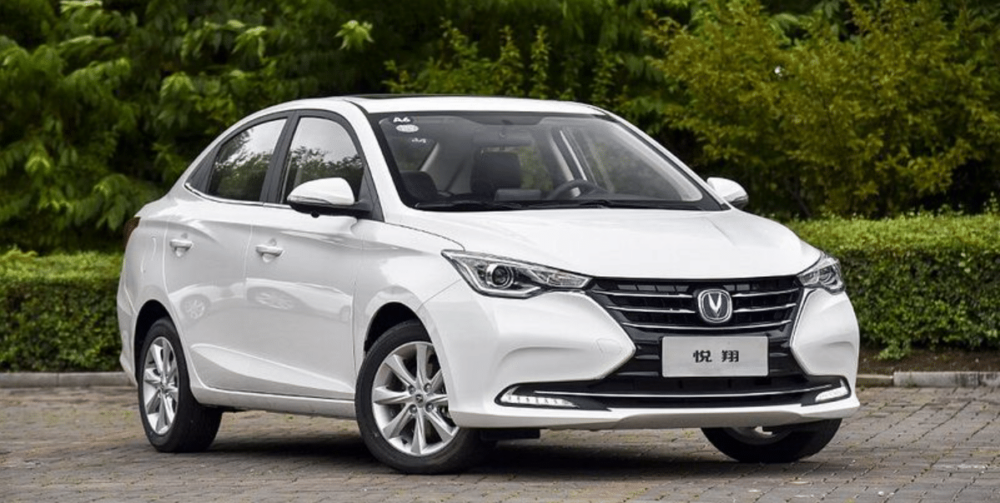 Another encouraging trend is the price reduction of all locally produced automobiles, with the exception of Alsvin, by Master Changan Motor Limited (MCML). One of the two recent significant players, MCML, has announced price reductions for its lineup of cars.

It’s interesting that the price reductions follow the government’s announcement to loosen import restrictions on CKD. It’s important to note that MCML didn’t reduce the price of its best-selling vehicle because Alsvin’s price increase was far smaller than that of the Honda City and Toyota Yaris.

MCML has announced price reductions, however they are still substantially higher than they were before to the previous round of price increases. Nevertheless, this move will probably inspire other recent entrants to lower the cost of their automobiles as well.