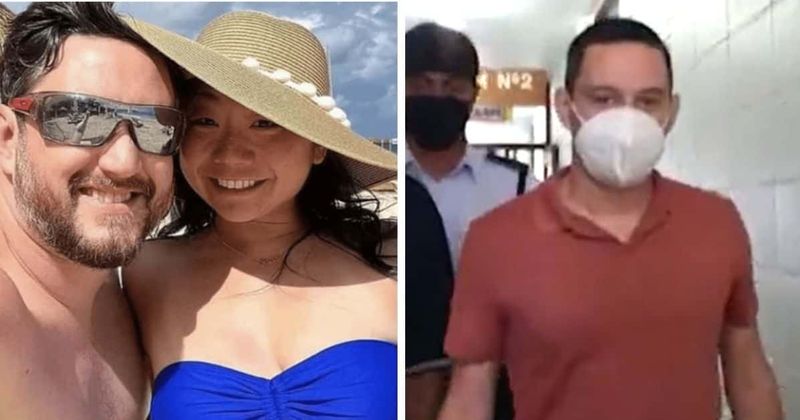 LAUTOKA, FIJI: Bradley Dawson, who was charged with killing his 36-year-old pharmacist wife Christe Chen in their opulent house on a seclusion Fijian island, recently confessed to authorities before claiming Chen was still alive when he left her following a drunken altercation. Dawson, 38, beat Chen to death when they were on their honeymoon. Her body was discovered with such severe injuries that embalming was not an option. Before her parents could return to the US with her, it had to be burned. 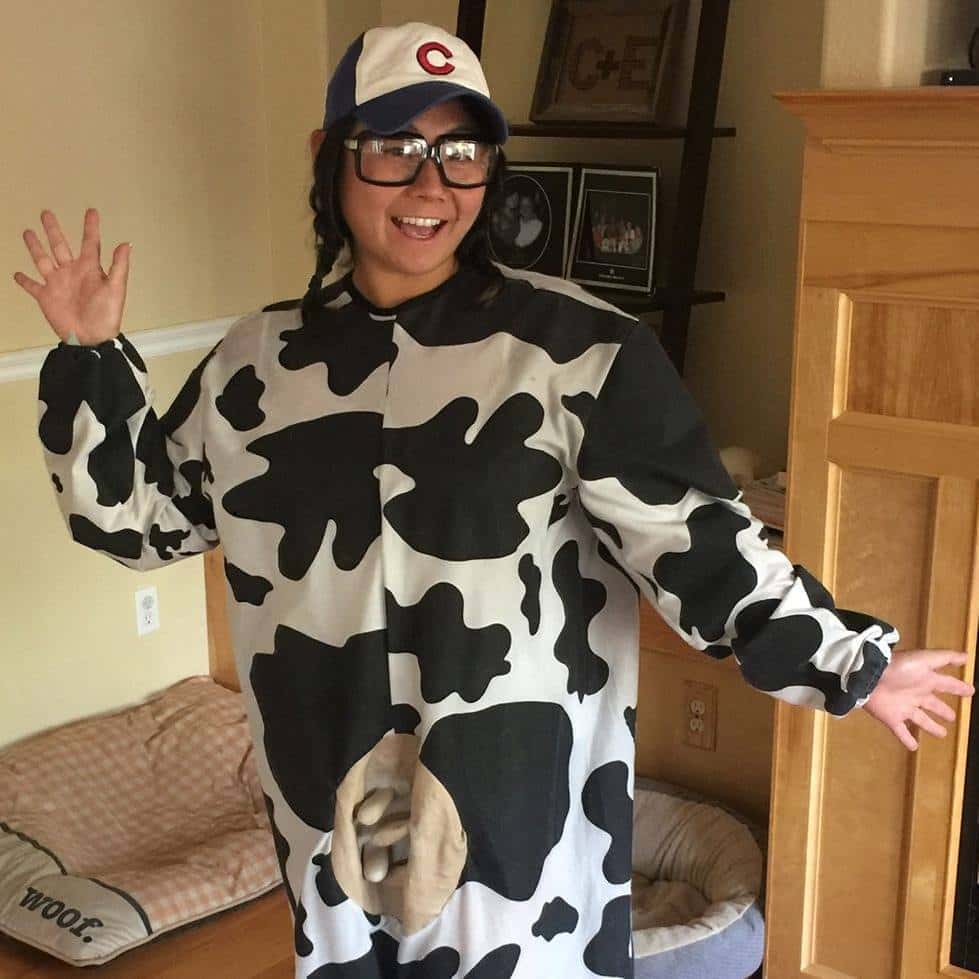 On Wednesday, August 17, Dawson made his appearance before the Lautoka High Court in Fiji. His bail hearing was postponed yet another time, this time until September 1. He hasn’t yet made a plea. Informing Justice Riyaz Hamza that the post-mortem examination report and crime scene photos would need to be filed within 14 more days, the state has failed to divulge the evidence it has against Dawson.

The coroner declared Chen’s death to be a murder. She had sustained significant traumatic head injuries, several traumatic injuries to her body, and a traumatic brain injury that was brought on by a brain haemorrhage. A blow to the head was the cause of her demise.

The Daily Mail was able to get disclosure records that said Dawson first “admitted to the offence” during a police interview. He later chose to remain silent, though, “after seeking legal counsel.” Chen was still alive when he left her at the bungalow, he now insists, and her death was the result of an accident. Ronald Gordon, an attorney for Chen’s estate and her parents, told the Daily Mail that if Dawson is not found criminally responsible for Chen’s death, they will sue him in civil court. They may potentially file a lawsuit against Turtle Island Resort and will contest any bail request.

Dawson claimed to have had a fight with his wife and to have departed Turtle Island during the night to a local man. His GPS watch and phone were still in the motel. When neither Chen nor Dawson showed up for breakfast on the day of Chen’s murder, an alert was apparently raised. When their private butler arrived at their bungalow, he discovered a “do not disturb” notice posted on the door. The butler, referred to as a “House Papa,” used a backup key to unlock the door when they didn’t show up for lunch. After going inside,

According to a statement from Turtle Island Resort, “We can confirm that on July 9th, a couple had a fight at the Island, which had a fatal outcome and led to the filing of charges. We worked closely with the police while they did an in-depth investigation and have since left the island. We are unable to make any additional comments at this time out of respect for people affected and because it is still an active legal case. We are devastated by the incident and extend our deepest sympathies to Ms. Chen’s family and friends.”