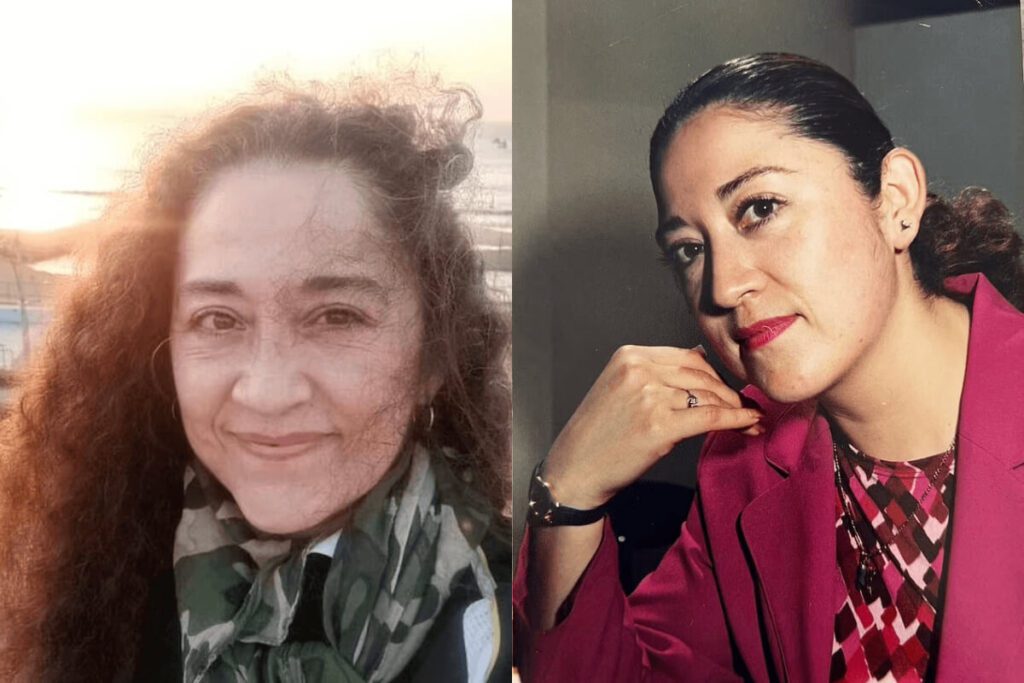 A Mexican woman who travelled 3,000 kilometres to visit a man she met online was killed, her body was mutilated, and her organs were taken.

Juan Pablo Jesus Villafuerte Pinto, a student of human medicine and biotechnology, is 37 years old. Blanca Arellano, 51, travelled 3,000 kilometres by plane from Mexico City to Lima, Peru, to see him.

Blanca Arellano took a plane to meet him after they first connected through a gaming app and engaged in a lengthy online relationship.

Blanca Arellano went missing after spending a week with Villafuerte and telling her niece that she had fallen in love with him. Her family was unable to reach her. 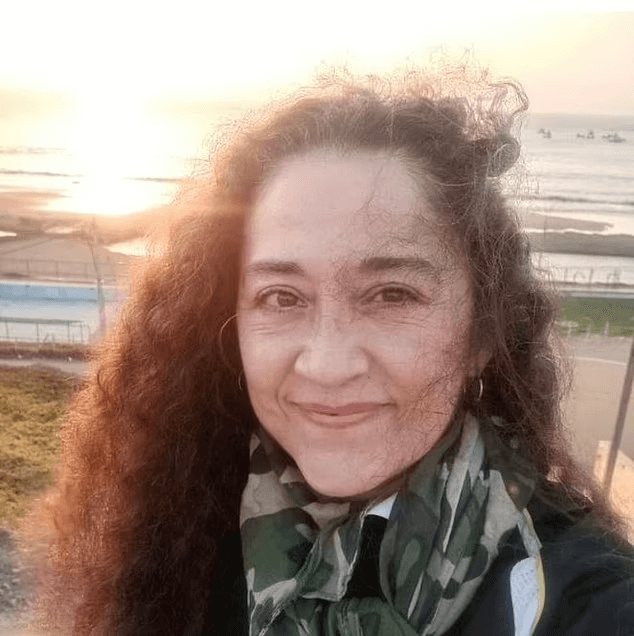 After Ms. Arellano’s family went several days without hearing from her, they started to worry about her.

After repeatedly failing to get in touch with her, her niece Karla Arellano, who had previously spoken to her, started to worry. 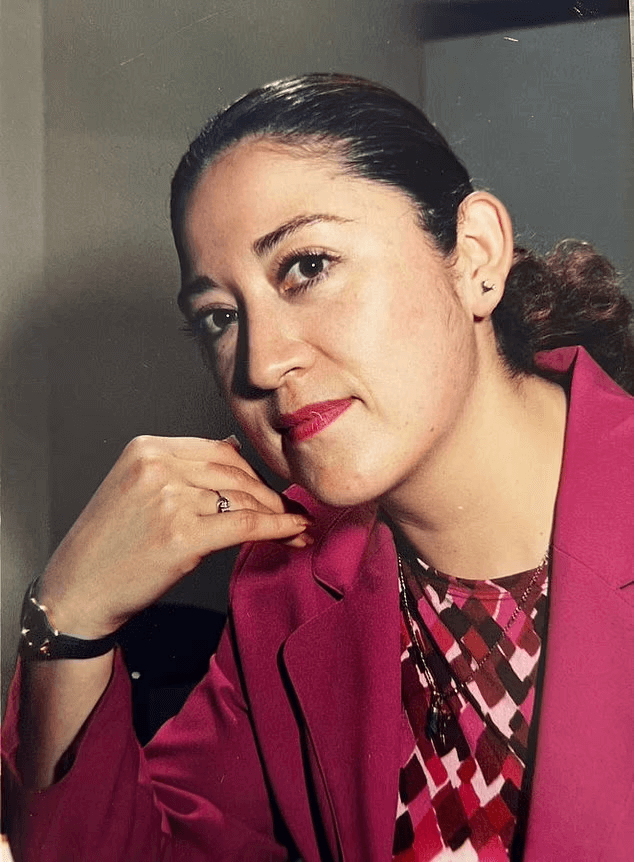 According to Villafuerte, Karla Arellano’s aunt became tired of him since he couldn’t provide her the life she desired. Her aunt had gone to go back to Mexico, he informed her.

The greatest worries of Ms. Arellano’s family, however, were realised a few days later, on November 9.

A woman’s faceless head was discovered on the beach not far from Villafuerte’s former Huacho, Peru, residence.

Authorities also discovered a severed finger with a silver ring on it and the fingertip missing a few hours later.

At the end of a canal that empties into the sea, a torso devoid of organs was discovered the following day.

Additionally, forensic experts had found evidence that someone skilled in using surgical tools had removed the victim’s face.

Blood traces from Blanca Arellano had also been found in Villafuerte’s flat. Days after her abduction, he allegedly shared videos of her organs to TikTok.

Police detained Villafuerte shortly after the discovery on charges of femicide, human trafficking, and organ trafficking.

Villafuerte remains in police custody as the investigation is conducted despite his denial of any involvement in the crime.