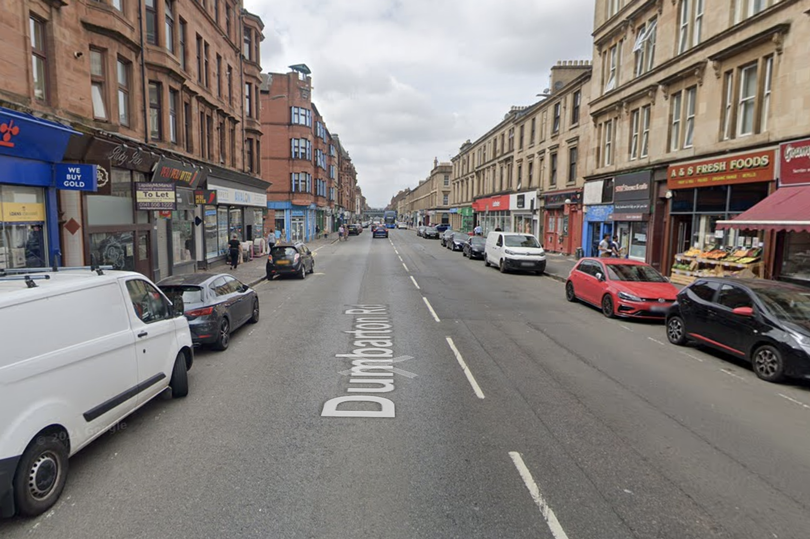 After following her and making advances toward sex, a youngster reduced a woman to tears.

Before commenting on her beauty, Zazai from Anniesland first inquired for directions.

Before saying he wanted to “touch” and “have sex” with her, he trailed after her.

When a bystander stepped in and stopped Zazai, the woman was saved.

Later, the police received the pictures and utilised them to find Zazai, who was then taken into custody.

At Glasgow Sheriff Court, Zazai entered a plea of guilty to acting in a way that would make a reasonable person fearful and alarmed.

The woman was reportedly returning home along Dumbarton Road when Zazai enquired as to how to go to Great Western Road.

He started to pursue her and made an effort to talk to her, according to prosecutor Carrie Stevens.

‘You are so gorgeous, I want to go out with you,’ he said.

Despite the woman’s discomfort, Zazai “persisted to follow her.”

Later, Zazai became more aggressive with the woman, saying, “Let me touch you,” before stroking her face.

He then said: “I want to have sex with you.”

Zazai continued to follow the woman who then changed her route to avoid him knowing her home address.

Another woman passing by witnessed the conduct and initially believed they were in a relationship.

The woman was heard to tell Zazai to “go away” before the passer-by intervened.

The woman hugged the passer-by “in relief” as Zazai fled the scene.

Ms Stevens added: “The witness could see that the woman was distressed, upset and crying.”

Moments later, the woman and the passer-by clocked Zazai hiding beside a van on Queen Victoria Drive.

The passer-by recorded Zazai as he ran off again.

The images were passed on to police who later dealt with Zazai in an unrelated matter.