Badr Alddin Malahafji 3, dies in car after dad left him to get drink 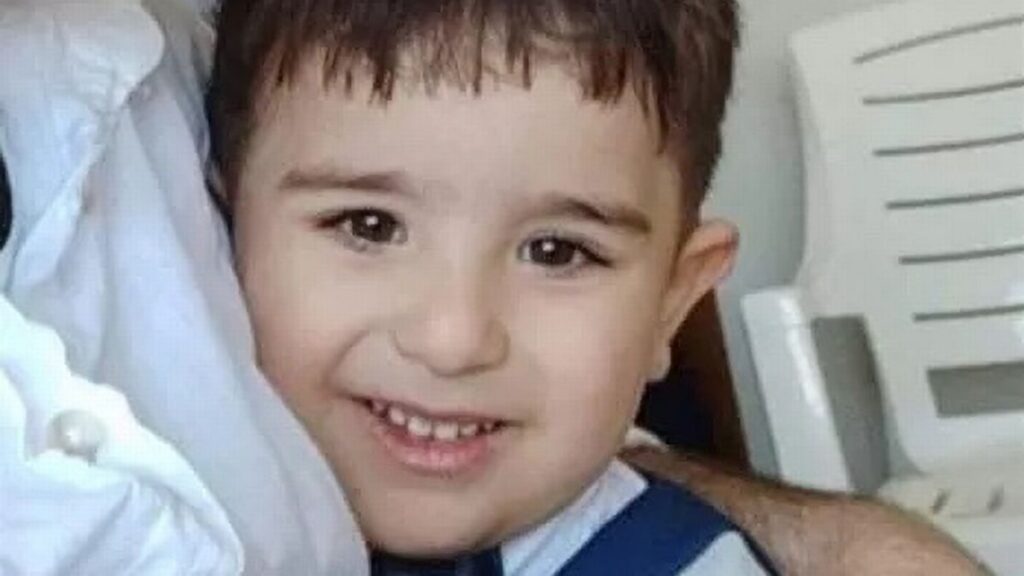 Badr Alddin Malahafji Three-year-old boy lost his life after being abandoned in a warm car while his father went to get a drink.

After returning from having tea with his brother, Sifeddin Malahaji, 34, was heartbroken to discover his son unconscious.

When the terrible occurrence happened on August 15, he and his 28-year-old wife Hiba Alheraki were in the southern Turkish city of Adana for a family wedding.

Sifeddin’s son Badr Alddin Malahafji reportedly wished to accompany him when he went to see his brother but had fallen asleep by the time they arrived.

In order to see his sibling, who had business in the city centre, Sifeddin claimed he parked in the shade and left the window slightly ajar.

When he and his wife were questioned by the police following the event, he told them: “When I went to leave the house, my kid rushed after me crying because he wanted to come with me.

“I parked in the shade and went to visit my brother at his workplace. I just didn’t want to wake him up and left the windows open a little bit.”

Thought he had done all the essential safety procedures, he returned 30 minutes later to discover his sun was not working.

Sadly, the hospital doctors were unable to save the young child.

The automobile was now being baked in the 37°C heat of Turkey by the sun, which had moved onto it.

The heartbroken father had just been inside for about 30 minutes, according to a family acquaintance named Saban Koseoglu.

“I saw that he was unconscious when I came back 30 minutes later. He was already dead when we phoned the ambulance to take him to the hospital “Added Sifeddin.

The couple was let go after giving a statement to the police while the Adana Forensic Medicine Institution performed an autopsy on little Badr.

When the body was given over to the family, Sifeddin sobbed uncontrollably and fell to the ground.

May God spare no one from this suffering, added Saban. The scenario is really depressing. To his brother, the father goes. He comes back in a half-hour or, at the latest, an hour and finds his son unresponsive.