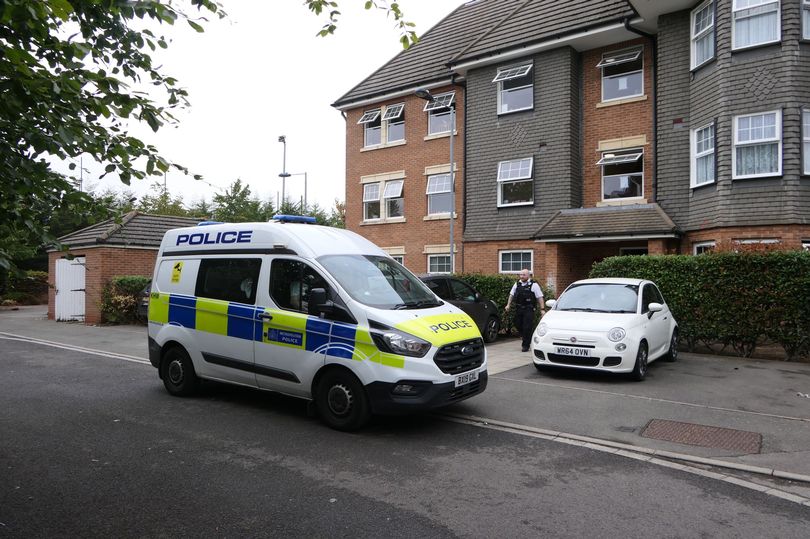 Locally, Aziza Bennis has been identified as the victim of yesterday’s fatal stabbing in West London. Police were summoned to Boddington Gardens in Acton at 3:37 p.m. due to allegations of a disturbance, and there Aziza, 58, was fatally stabbed.

Four neighbours in the block identified the woman as Aziza and called the police, the medical service, and the air ambulance to the location where they discovered her with stab wounds. Sadly, she was declared dead at the scene, and her surviving family members have been notified.

A lady, 21, has been detained on murder suspicion. Additionally, she was taken to the hospital for treatment of a non-life-threatening injury before being put into police custody, where she is still today. At the site, a 21-year-old guy was also detained on suspicion of murder and an attempted murder. He was transported to a police station in West London but later released without additional incident.

A MyLondon reporter on the scene has been informed by locals that Aziza worked at the nearby Ark Acton Academy. Steven Dineen, a 52-year-old neighbour, said of her: “She was really wonderful and one of the locals I really got along with. The last time I saw her, she offered to give me a ride as she got into a cab.

Rachael Charles, 38, a different neighbour, told MyLondon: “She was a really sweet lady, really kind. They were one of the first families to move into the block about 17 years ago, so they have lived here for a very long time. Every time she passed, she would smile.

Our condolences are with the relatives of the woman who lost her life in this tragedy, Detective Chief Inspector Jim Shirley of the Met’s Specialist Crime Command said. We will continue to support them wholeheartedly. Although an early arrest in this inquiry is a good development, we still want to piece together what really transpired.

“I would appeal to anyone who lives nearby or who was in the area at the time of the incident to come forward if they saw or heard anything unusual. No piece of information is insignificant.”