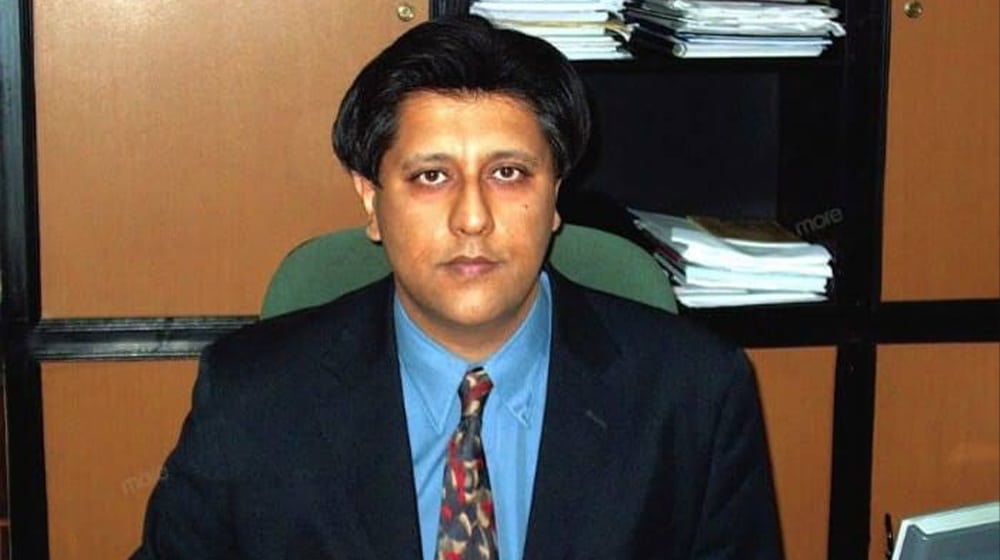 According to sources, Azfar Manzoor assumed responsibility for the position and began carrying out his duties as soon as the federal government announced his appointment.

Manzoor, a Pakistan Administrative Service officer, was previously appointed by the federal government as a member of the Special Technology Zones Authority on January 5, 2023, in accordance with Section 3(4) of the STZA Act, 2021.

The Special Technology Zones Authority’s chairmanship has been vacant for the past six months, and the authority requested that an officer be given acting charge until a permanent chairman was appointed. After the appointment of Manzoor as acting chairman STZA, the process for appointing a permanent chairman will begin, which could take four months.