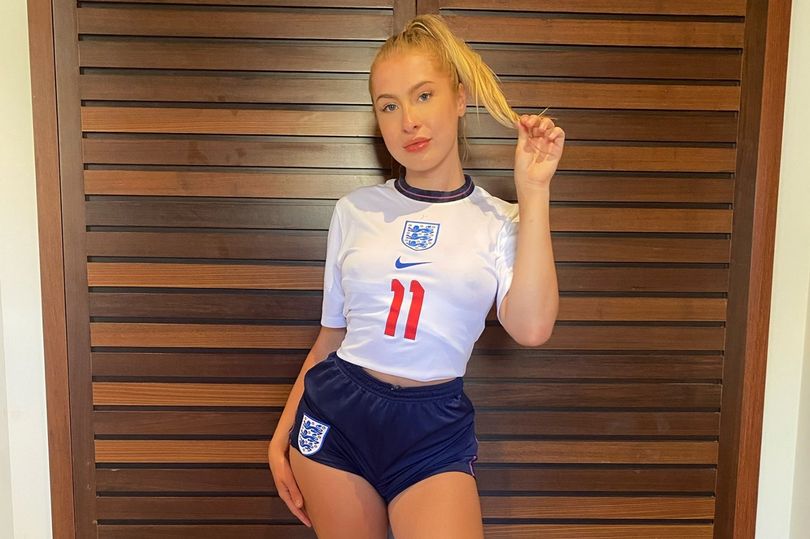 Astrid Wett, star of OnlyFans, expressed her excitement for the approaching World Cup by posting a naked bedroom selfie.

On the eve of the opening match between Qatar and Ecuador, the Chelsea superfan, who made her boxing debut with a victory back in October, tweeted the picture to her 313,000 Twitter followers.

A seemingly naked Astrid added the message, “1 day to go,” while posing with her eyes closed and her head lying on the famous gold trophy. to generate a lot of comments.

After a fan yelled, “We need you at Qatar Astrid,” the pornographic star revealed earlier this month that she had purchased World Cup tickets. One more said, “See you there.”

England plays Iran on Monday (November 21), followed by the United States on Friday and Wales the following Tuesday, with the opening match taking place on Sunday.

While some people were thrilled that Astrid was going to the Middle East because of their tight restrictions and the foundation of her work, others had warnings. 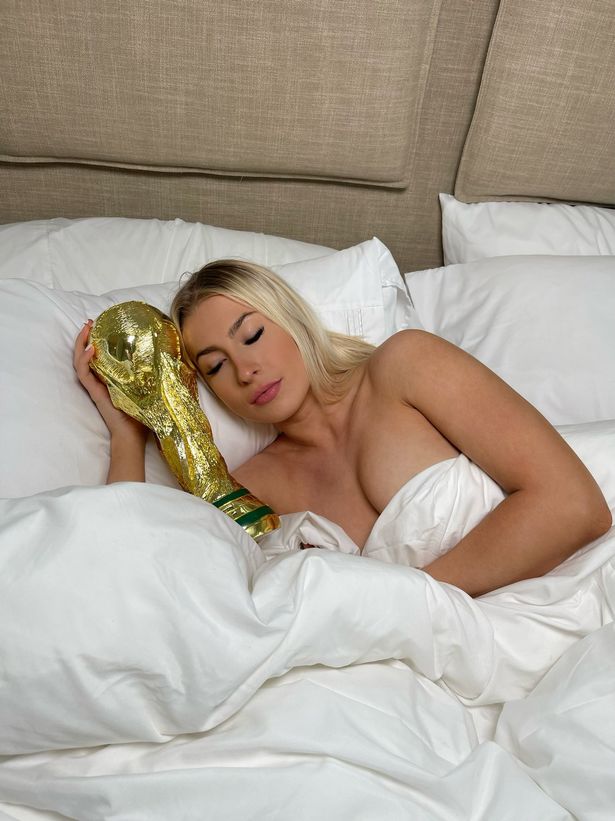 Before defeating Keeley Colbran in her professional boxing debut, Astrid was humiliated by KSI after he turned down her approaches during the weigh-in.

KSI chuckled as Wett continued: “It shattered my heart, but it’s okay; I understand. He’s a handsome man, so why wouldn’t you, if you had the chance?”

Astrid was asked to give her OnlyFans away as a reward for her fans after she won.