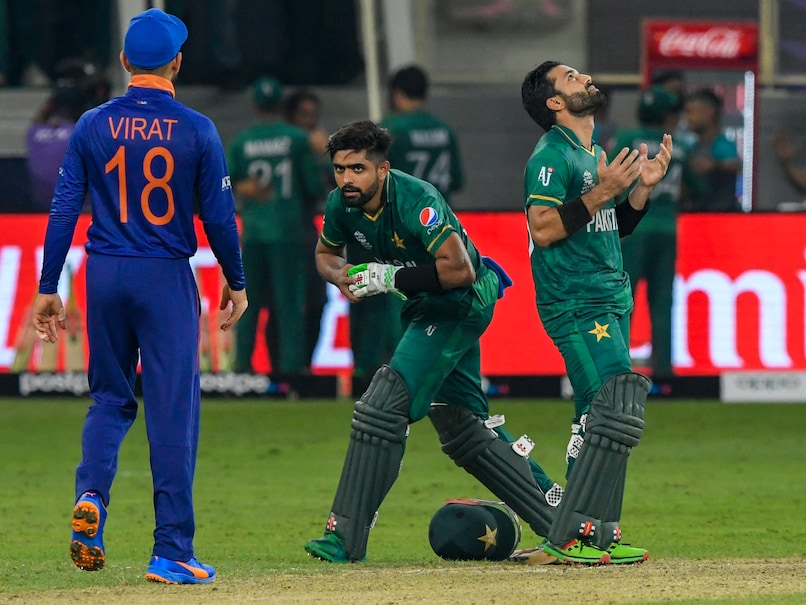 Afghanistan and Sri Lanka play in the opening match of the Asia Cup 2022 on August 27. On the other side, the incumbent champions, India, will begin their campaign on August 28 when they play their bitter rivals, Pakistan. It is important to note that the continental competition was originally scheduled to take place in Sri Lanka, but the country’s economic crisis caused the event to be moved to the United Arab Emirates. The event will be held in two locations in the Gulf nation: the Dubai International Cricket Stadium and the Sharjah Cricket Stadium.

Six teams will be split into two groups at the beginning of the continental competition, which will be contested in the T20 format. Each team will play the other once in its respective group. The top two teams from each group will then move on to the Super 4, where each of the four teams will play a single game.

The top two teams from the Super 4s will proceed to the championship game, which is set for September 11.