Ashley Dale killed in garden was not actual target 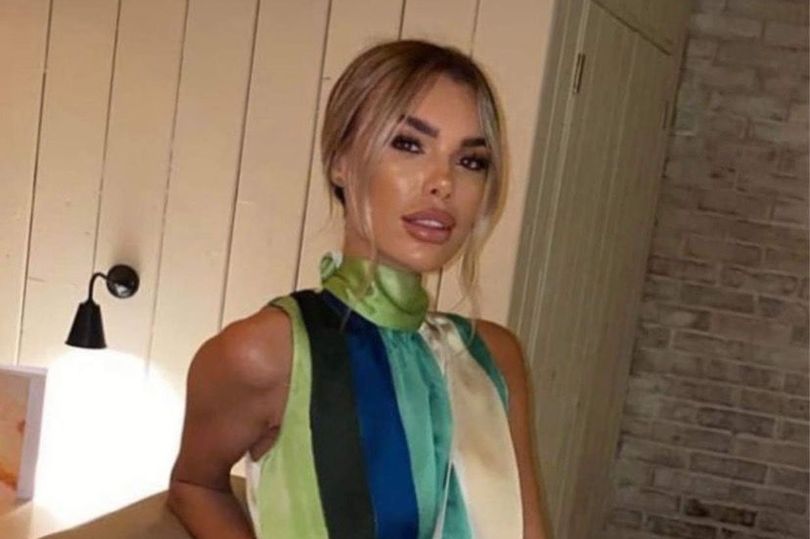 Ashley Dale has been identified as the female victim of a shooting in Old Swan.

The 28-year-old employee of Knowsley Council was not the intended target, according to Merseyside police, who today stated that they believe the attack on the property was targeted. On Sunday, August 21, at around 12.40 a.m., there were reports of a woman’s safety being questioned, prompting emergency personnel to rush to a home on Leinster Road’s backyard.

They discovered Ashley at the site with gunshot wounds. She received care in the home’s backyard before being brought to the hospital, where she was later declared dead.

People have been paying tribute to the “beautiful” and “loving” woman and expressing their astonishment and loss. Paige Elizabeth posted the following on Facebook: “This is really painful. Ashley, you were taken far too soon.” Such a beautiful girl, Kayleigh Elizabeth Crowe retorted.

Commenter on ECHO wrote: “She is model-worthy gorgeous and extremely exquisite. What a waste of a life that was undoubtedly lovely.” Another remarked: “rob a lovely girl. You were abducted at an unsuitable age. Sincere sympathies to your family as we are thinking about you all.”

Detective Chief Superintendent Mark Kameen said to the ECHO during a press conference on Monday: “Although the inquiry is just in its very early stages, we currently hold the opinion that Ashley was not the intended victim.

“Ashley had her entire career and her entire life ahead of her. She worked for Knowsley Council, had recently been promoted, had graduated.

“She was a young, innocent woman, enjoying her life. We believe the property was being targeted.”

“This certainly was a very shocking occurrence which has resulted in the death of a young woman,” stated Detective Chief Superintendent Mark Kameen. I am aware of how terrifying such events can be to regular citizens, and in the ensuing hours and days, we will be meeting with residents of the neighbourhood and the larger community to reassure them of the continued work we are doing to identify the offender or offenders.

“Gun crime has no place on the streets of Merseyside and we will leave no stone unturned to bring those responsible for justice. An investigation is underway and a number of lines of enquiry are currently being investigated.

“The community, as always, are our eyes and ears and we know that there may be people living locally who saw or heard something in the early hours which may prove to be significant to our investigation. I would urge those people to please come forward and tell us what they know. If you live or work locally and have private CCTV or a Ring doorbell please check it to see if it captured anything which may assist us.

“Similarly I would ask taxi and delivery drivers if they were driving in the area to check their dashcam footage. We are particularly keen to find anyone who saw a vehicle being driven erratically in the area around Prescot Road.”