Arshad Azad Halesowen man jailed for pleasuring himself in public 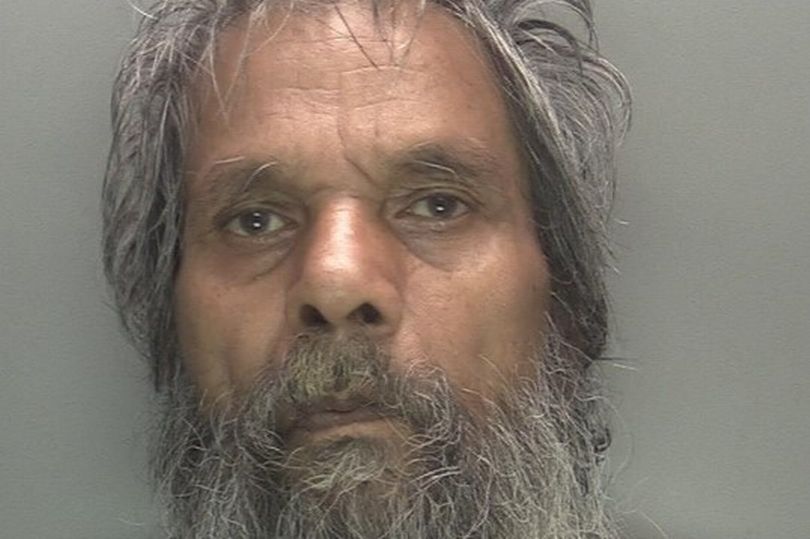 This is the image of a 62-year-old guy who was arrested for three instances of public indecency in one day. In Halesowen, Arshad Azad was seen enjoying himself in front of a coffee shop and on a bus.

Azad was reported to have been captured engaging in an intimate act three times on August 15 by Wolverhampton Magistrates’ Court. He once did it in plain view of a number of people in the public, including youngsters.

Two other occurrences took place on the 002 bus, which travels between Weoley Castle and Merry Hill Shopping Center, and in front of an unidentified coffee shop. These crimes were carried out “under garments.”

Azad, of Slade Road in Halesowen, committed the crimes while under suspension of his sentence for “similar offences.” According to court documents, the order was issued in connection with four events that occurred between June 23, 2021, and August 1 of this year on May 13.

On August 17, after a hearing, magistrates sentenced Azad to 28 weeks in prison. A victim surcharge of £154 was also imposed on him.