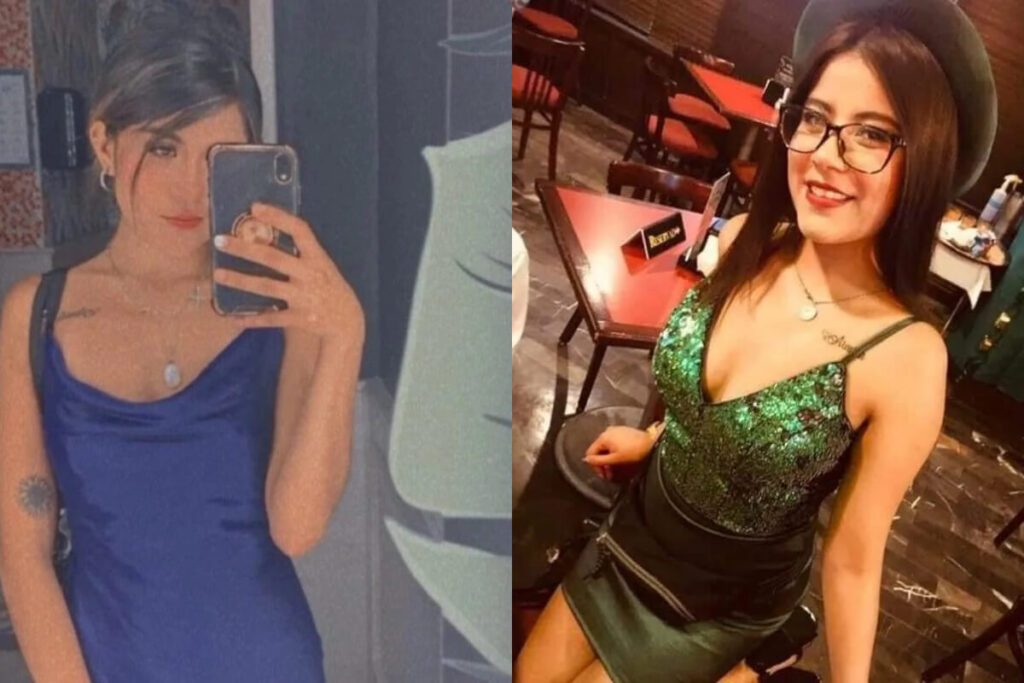 After the body of a 25-year-old woman who went missing after getting into a taxi was discovered on a Mexican highway, COPS opened an investigation. She just got out of the cab to go home after spending the evening with pals at a bar.

She never did return to the house, though, and worried family members filed a missing person’s report and shared pictures on social media.

A dead body was apparently discovered the next day by a group of cyclists on the La Pera-Cuautla highway close to Santiago Tepetlapa, in Morelos State, 53 miles south of the national capital.

One of the riders uploaded pictures of the man’s tattoos on social media to help worried family members identify the victim after they informed the police about their discovery.

When the police arrived, they took the young woman’s body away for an autopsy.

On Wednesday, the neighbourhood officials affirmed that Ariadna’s body was found there.

Ariadna’s family and friends have vowed to keep campaigning until her murderer is brought to justice and have demanded justice for the young woman’s brutal death.

“Fer [short for Fernanda] was not an orphan. She had a family that loves her and friends who will fight until justice is served,” the victim’s friend Clau Lo told local media.

“May her soul rest in peace.”

The victim’s friend also said that Ariadna’s mother had recently passed away from cancer and the rest of the family will keep on top of the investigation.

She also thanked one of the cyclists who found the body for enabling her deceased pal to have a “dignified farewell with family and friends.”

Morelos State Attorney General’s Office handed over the victim’s body to her family earlier this week for burial.

“Thanks to all the friends of Ariadna López for your condolences,” the victim’s nephew Yair Rodríguez later said.

“I hope you do not forget how she was and that she remains in your thoughts. We will fight for justice to find out who took my little girl away.”

Other family members praised the victim for being “friendly” and having “an astonishing brightness and independence” as well as a “unquenchable spark.”

As the femicide investigation goes on, the police have not yet made any arrests.