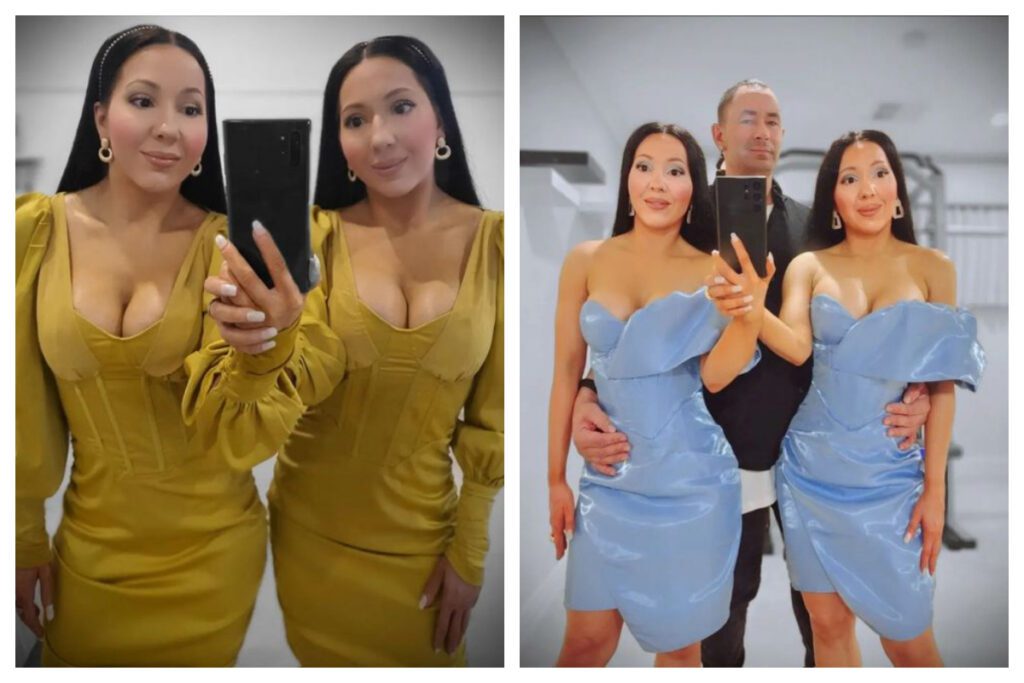 Similar twins After disclosing their efforts to conceive, Anna and Lucy left people horrified as they strolled with baby dolls.

Australian twins Anna and Lucy Decinque made an appearance on the latest Extreme Sisters episode of TLC and provided updates on their romance with longtime lover Ben.

The couple acknowledged that their goal has been to overcome obstacles since last year in order to “get pregnant together at the same time.”

The 35-year-olds were informed by fertility specialist Dr. Joo Teoh that their chances of being pregnant at the same time would be roughly one in 36. 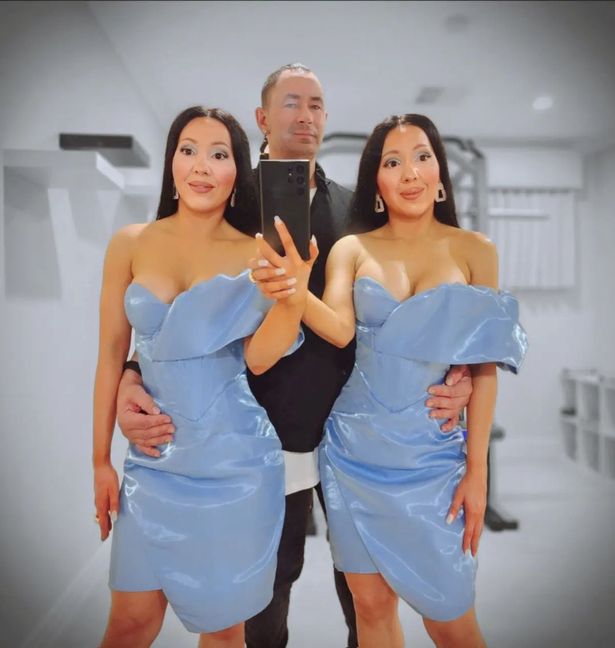 “We had some trouble trying to get pregnant so this [the baby doll] is the next best thing,” they explained to the customers. 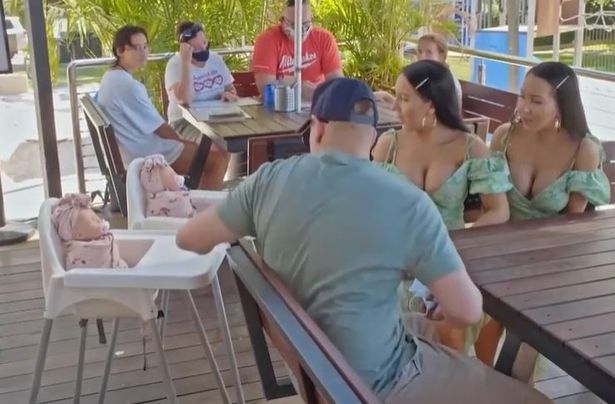 One responded: “This is a bit strange to me, it’s a relationship I’ve never seen before between two sisters.”

The inseparable couple was engaged to Ben Byrne, but due to limitations in Australian law, the couple is not permitted to wed there.

Ben is their soulmate, best friend, and “rock,” and if it’s possible, Anna and Lucy said they would marry him in the first season. 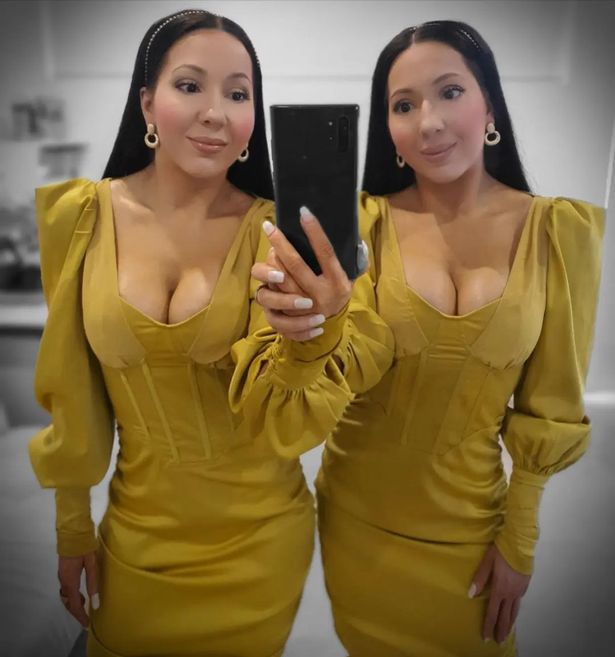 “There shouldn’t be a law, it’s totally unfair and we’re being judged but we will be looking to going overseas and celebrate our love together.

“It’s been equal, it really is true love.”