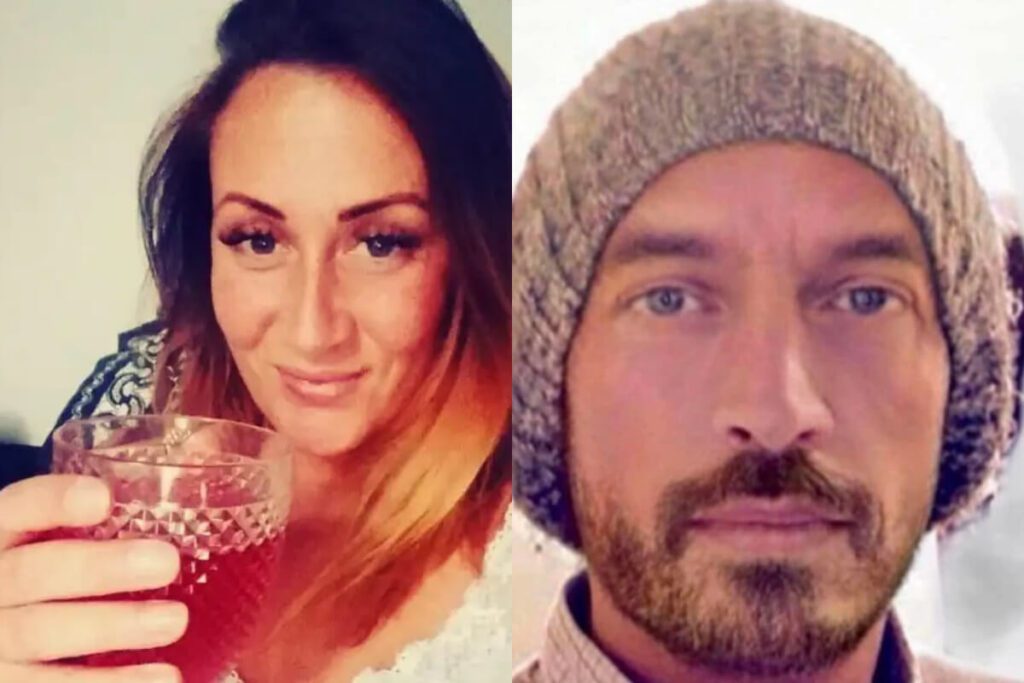 Today, a MAN was accused of killing a mother-of-two whose body was discovered days after she “disappeared into a transit van.”

Katie Kenyon, 33, disappeared in April after getting into the silver van with a man and leaving their Burnley home. A post mortem revealed that she died from head injuries when her body was discovered in the Forest of Bowland on April 29.

In a court appearance today, 50-year-old Andrew Burfield declared his innocence of the murder charge.

When the court clerk read the charge of murder to Burfield, he merely spoke to confirm his name and to register a not guilty plea.

From the spectator gallery, a number of Katie’s family members observed the proceedings.