Andrea Sunshine looking for to make videos with on OnlyFans 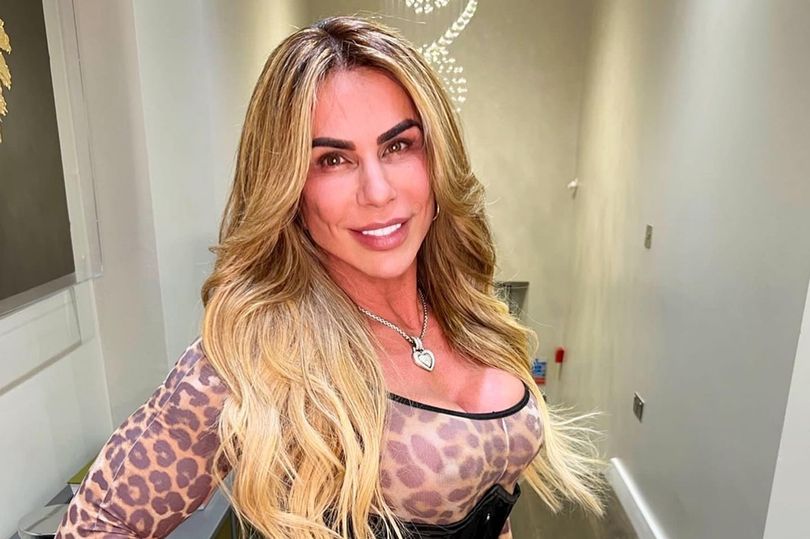 A 53-year-old grandmother has disclosed her most recent efforts to spruce up her OnlyFans profile.
To keep up her jaw-dropping body, Andrea Sunshine frequently logs many hours at the gym.

She posts her sexual pictures to Instagram, where she has a massive following of 145,000 fans.

And now that she’s successful on OnlyFans, she’s admitted it’s time to significantly alter her platform.

The London-based Brazilian has had numerous invitations to collaborate on the adults-only platform.

She said: “I have received many requests for partnerships on OnlyFans.

“At first I thought it was funny, but then I thought more fondly.

“A lot of men want to record some kind of content with me for the platform.”

Now Andrea, who started feeling sexy after reaching her 50s, is on the hunt for a “rental boyfriend” to shoot content with.

She added: “The discovery of sexuality has no age. But I think when it occurs at a certain age, it catches the eye.

“And feeling sexy after turning 50-year-old, without caring about other people’s opinion, is even better.

“They are the ones who ask for these partnerships the most.”