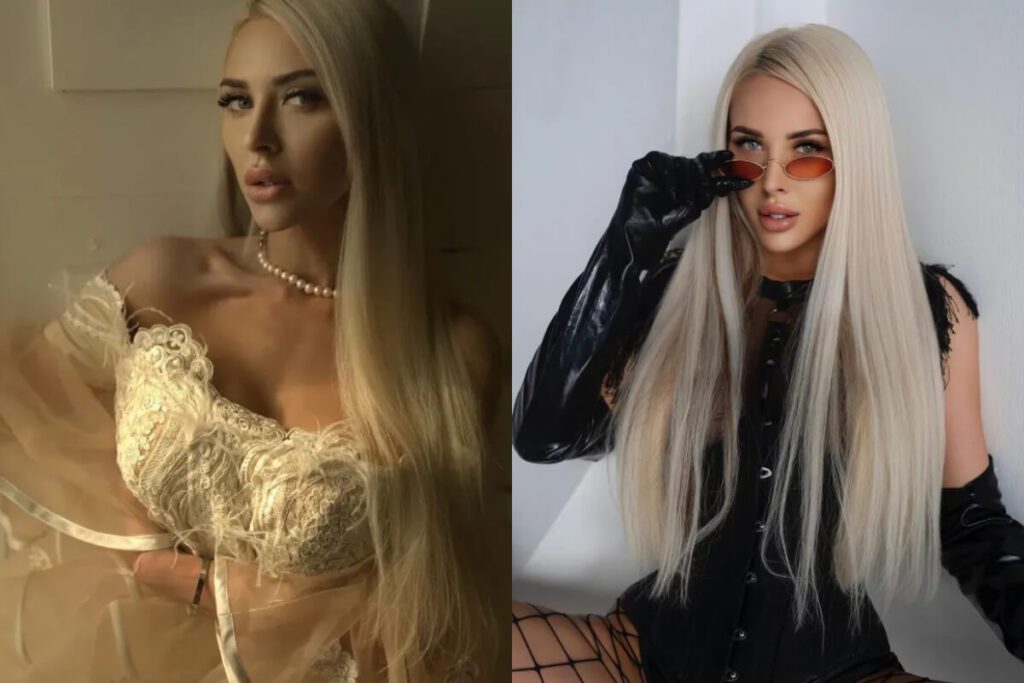 A reality TV actress Anastasia Kochervey who had been missing for weeks was discovered dead in a river, and police believe she was killed. On August 13, a body was discovered in a river in St. Petersburg.

Detectives claimed on Wednesday that Anastasia, a Russian reality TV personality, is likely the woman, and that her family has been notified.

According to the police, she was discovered in her underwear, RT says.

Her death is the subject of an inquiry, and police are looking into whether she was murdered.

Anastasia appeared in the reality dating shows Let’s Get Married and Dom-2, where contestants build houses while looking for love.

One of the most popular reality TV series in Russian history, Dom-2 debuted in 2004.

Anastasia recently got into difficulty with a man in Moscow, according to another reality TV actress Olesya Malibu, who said he had threatened to kill her.

After Anastasia sold her flat and relocated to St. Petersburg, Olesya allegedly got in touch with her a few weeks ago.

Although she said that she “knew it would end this way,” she claimed to have sounded “normal” on their last chat.

Anastasia’s friend Alexander Benkhin paid her respects and called her a “gifted” lady.

The reality TV star, he claimed, was born with a disability and was unable to walk, but because to her “stubbornness” and willpower, she learned how to walk and even dabbled in bodybuilding.

“Anastasia was a smart girl. She obtained employment in a real estate company in Dubai, and she succeeded,” said Alexander.