Allison Rochell, the wife Isaac Rochell, has a message for her TikTok followers 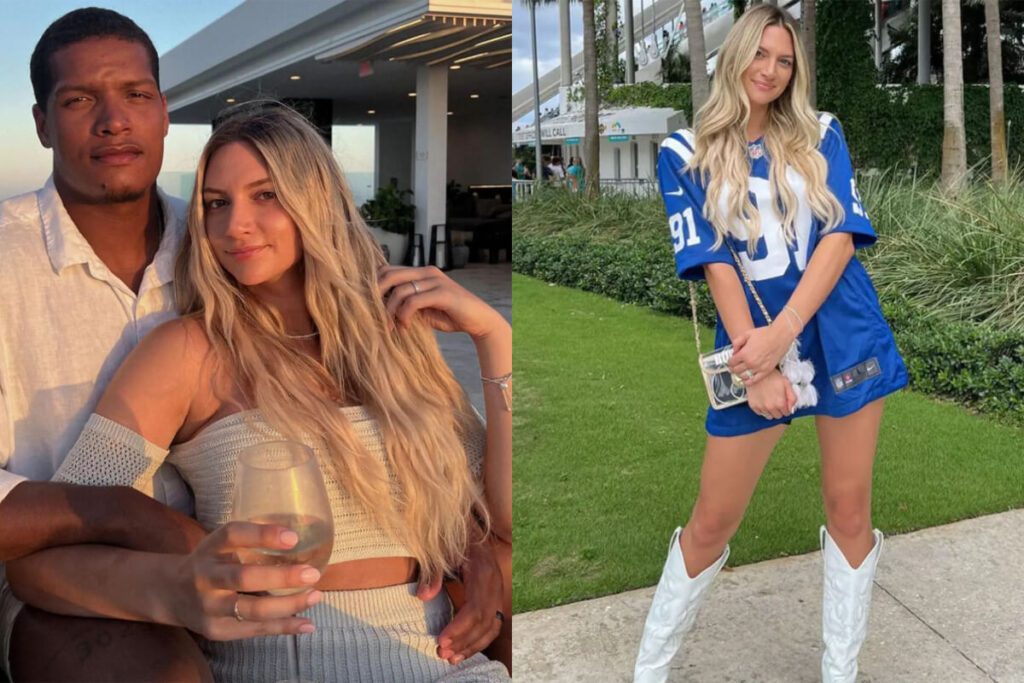 That comment was made last week in a lighthearted video by Allison, who has been married to the 27-year-old professional since 2021. In it, she discussed some of the less-than-glamorous aspects of being an NFL star’s spouse.

“When my husband got drafted to the NFL, I thought to myself, ‘Wow, this is going to be so glamorous.’ That show ‘WAGs’ on E! Network had just came out and I just got a glimpse at NFL life. That glimpse was a lie,” Alison said. Even though dating an NFL player is a strange experience, to put it mildly, Allison wouldn’t have it any other way, especially because she gets to watch “the love of [her] life follow his ambitions.”

Rochell recorded a sack in the Browns’ 24-13 victory over the Jaguars last Thursday in their preseason opener.