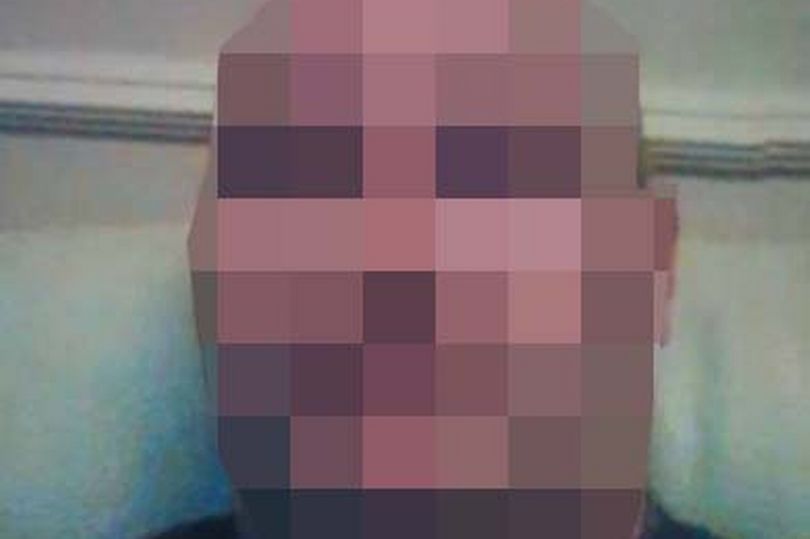 A Scottish father was sentenced to more than two years in prison after bragging to a dummy teenager about the size of his penis. Three paedophile hunter groups had already exposed the father. When sending her warped conversations about his “little little thing” and telling her she was “out of my league,” Allan McCormick thought he had been conversing to a 12-year-old girl online.

In September 2018, McCormick was apprehended after being persuaded to attend a meeting in Glasgow’s downtown by a 22-year-old lady who claimed she wanted to go on a date with him. The offender admitted three charges against him and was placed in custody at Edinburgh Sheriff Court last month. He was also added to the list of sex offenders.

Prior to being sentenced on August 22nd, McCormick stood in the dock with no expression as he awaited learning his destiny. It was his first time in detention, and his defence attorney Sinead Corrigan told the court that it had been a “very stinging lesson about the hazards of interacting online.”

She added: “His wife and adult children were unaware he was going to be attending court or the nature of the offending prior to him appearing before you last month.

“He says they are willing to give him one more chance. They haven’t visited him within the prison but there has been telephone contact which he describes as being very difficult conversations with feelings of shame and embarrassment.”

She asked the sheriff to take into account a combination of supervision coupled with McCormick attending a sex offenders group workshop to improve his behaviour, despite the fact that social workers had determined that he was at medium risk of reoffending.

McCormick was informed by Sheriff Daniel Kelly that because of McCormick’s egregious offence, there was no choice but to sentence him to two years and eight months in prison. The Scottish Ministers will be informed that he is found inappropriate to work with children, and he will remain on the sex offenders list for an indefinite period of time.

The court was previously informed that a grownup from Groom Resisters Scotland created a phoney account on the messaging app Waplog where they pose as a 12-year-old girl named Maddy. A series of messages were subsequently sent to the profile from a different account with the username “Allan M,” which contained a picture of McCormick without a top.

The paedo dad wrote: “You’re astonishing,” fiscal deputy Ross Price testified before the court. A virgin older man with a small little thing is out of my league. Maddy reportedly claimed she was 12 years old and from Aberdeen in court.

McCormick replied: “I’m older and a virgin. I only have a little d**k.” After Maddy told him she didn’t know what that was, he said: “A penis.” McCormick then asked for her email address so he could send photos and “you can laugh at me and my tiny micro little thing”.

According to testimony in court, McCormick requested graphic pictures and a video of the pretend child while undressed. Later, he added, “I went to the bathroom this morning and my penis had shrivelled to under one and a half inches. today still the same.”

Mr. Price claimed that McCormick pretended to be 13 years old while sending communications to another adult from the Decoy Central gang using the name “Connie” on Waplog. “The accused gave her a number of images of his flaccid and erect penis,” he continued.