Alison Wood scammed for £14,600 for ‘treatment’ by ex-boyfriend 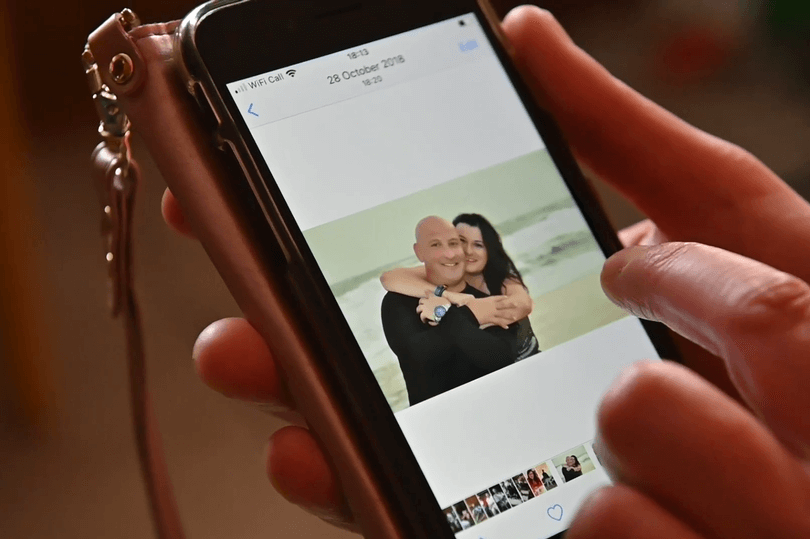 After her conman ex cheated her out of more than £14,000 by using his mother’s medical prognosis as leverage, the victim claims she was “blinded by love.” Umit Sucu told Alison Wood about his sick parent and stated he needed money to transport her for treatment abroad, according to testimony given in court.

But the former boxer, often known as the “Turkish Warrior,” utilised the money to support his home life instead. Sucu, 44, was given a suspended sentence and instructed to pay back a total of £14,600 last month.

Alison, a resident of Speedwell, Bristol, contends that she is truly owed at least twice as much. I was misled by what I believed to be love, but now I realise what he is, she remarked of the experience.

It’s just too bad it took me so long to find it out. The two allegedly began dating in October 2018 after meeting in a bar where he was allegedly celebrating his divorce.

In the months that followed, Sucu allegedly developed a “pushy” attitude about Alison’s funds. And later, while on vacation in Tunisia, the former boxer revealed that his mother, who resides in Turkey with his family, had breast cancer.

He then requested a series of payments totaling £13,600 from Alison while claiming he was having trouble accessing his bank account in Istanbul. When Sucu indicated he needed to pay a fine, she paid the amount due and then gave him an additional £1,000 in cash.

However, Bristol Crown Court prosecutors claimed that Sucu did not transmit the money abroad but rather used it to pay for “everyday commodities such as loans and tickets.” Despite the fact that she loved him and wanted to do everything in her power to improve his position, project manager Alison, 51, said she now wonders how she could have just believed him.

“Things got worse when my mother passed away shortly after we met him. He chose to target my father and me because he knew we were weak.
He became so ingrained in our family dynamics that he even assisted us in planning the burial. I never considered questioning his motivations because he had become such a significant part of my life.
Alison claims that after a year of dating Sucu, she ran across his ex-girlfriend, who informed her that he was still married, and that this is when Sucu’s falsehoods started to fall apart. She claims that after doing so, she went to the workplace of his wife—whom he had previously stated had been divorced—and discovered that they were indeed cohabitating in a council house.

Accuser Alison: “Although I wanted to think it wasn’t real, everything in my head started to suddenly make sense. He had promised to reimburse me from his inheritance, but when I discovered that there was no such inheritance, I notified the police.

“Since he had also been unfaithful throughout our whole relationship, the foundation of our entire relationship was founded on financial and emotional dishonesty. Because of what he did, I am experiencing excruciating anxiety.

“It’s taken me at least a couple years to feel like myself again, but developing close friendships will now always be difficult.” In October 2020, Sucu, of Thornbury’s Hamble Close, was apprehended and admitted to two counts of fraud.