TMZ Sports reported on Tuesday that the long-term couple, who got engaged in 2019 after two years of dating, has broken up. Bowles told the publication that their occupations meant they saw each other infrequently, which contributed to the separation.

In a statement, she stated, “I wish him continued success in his job. We have nothing but love and respect for each other. Hechavarra, a former shortstop for the Mets and Yankees, presently represents the Chiba Lotte Marines in Japan. He and Bowles, the owner of the lifestyle website WanderInHeels.com, recently went nine months without speaking because to COVID-19 restrictions abroad. They eventually got back together last November in the Maldives.

“We should get back together; nine months apart is too long!” Bowles posted at the time to Instagram.

Bowles, who has been profiled in Maxim, Forbes, and Allure, took part in the Miami Swim Week last month, and most recently, the swim competition in New York. As hinted on her Instagram profile, she will soon be a model during New York Fashion Week. 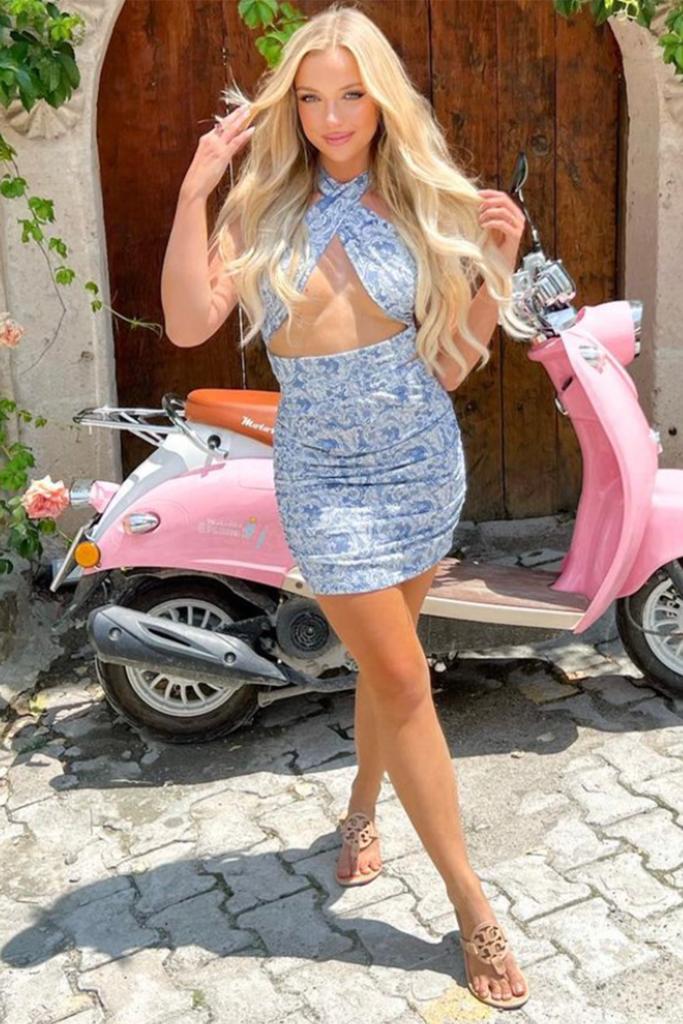 In addition to having played for the Blue Jays, Marlins, Rays, and Pirates, Hechavarra made his MLB debut in 2012 and has since played for a variety of other organisations as well. His final season in the league ended with the Braves in 2020, and he then signed with the Chiba Lotte Marines.

In the Braves playoffs of 2019 and possibly one game in spring training of 2020, Bowles said to The Post, “I haven’t seen him play in real life since.

“It is incredibly upsetting, especially considering his profession doesn’t last forever and I want to be a part of it, but COVID hasn’t allowed me to accomplish that,” the speaker said.

Read More: When will RHOBH Season 12 Episode 15 air on Bravo?