Alice Wood, 22 year old woman killed her boyfriend by mowing him down in Ford Fiesta 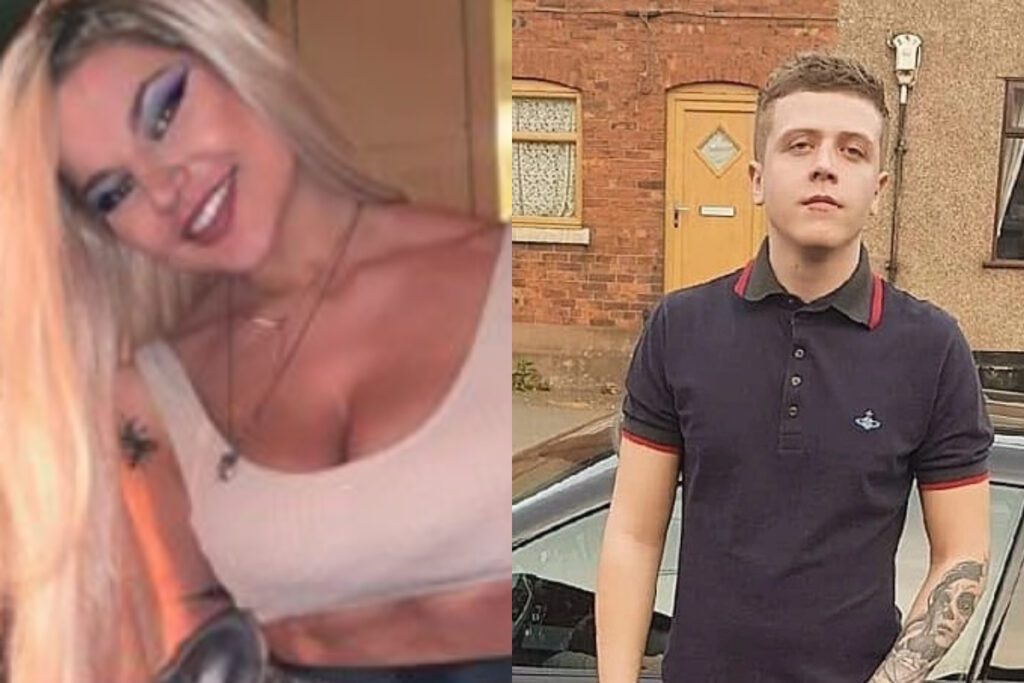 A WOMAN is scheduled to go on trial for allegedly killing her lover by running him over with a Ford Fiesta.

Ryan Watson, 24, was killed after being struck by a black Ford Fiesta Zetec at Rode Heath, close to Alsager, Cheshire. Alice Wood, 22, is accused of his murder.

Later this year, Wood will stand trial. He appeared in court today via videolink from HMP Styal.

She simply spoke to confirm her identity and to plead innocent.

Her trial was scheduled to begin on November 7 by Honorary Chester Recorder of Judgments Judge Steven Everett.

Wood, who is from Cheadle in Staffordshire, was kept in jail.

Ryan’s relatives praised him, saying that he was the “heart and soul of everything he accomplished” and the “light of our lives.”

It was said: “Ryan was the joy in all of our lives, and we will never stop missing and loving him.

“He was a very kind person who cherished his relationships with family and friends. Everyone he met and his closest friends will have fantastic, long-lasting recollections of laughter and good times.

“Ryan was the life and soul of everything he did. He was passionate about his job which allowed him to help and care for others. Ryan will forever be in our hearts and never be forgotten.”