Alica Schmidt, the most attractive athlete in the world, sobs with happiness after being chosen for the European Championships After learning that she had been chosen to compete at the European Championships, ALICA SCHMIDT sobbed uncontrollably.

The 23-year-old German runner recently competed at the World Championships in Eugene, Oregon. She and her teammates competed in the 4x400m mixed relay, however they were unable to go past their heat because they placed fifth.

The European Championships, where Schmidt will have the opportunity to compete in front of her home audience, will now command Schmidt’s attention.

The event will take place in Munich, and Schmidt, known as the “sexiest athlete in the world,” is eager to participate in front of her loved ones.

She stated this in an interview with the German publication Sport1: “I can’t wait to experience the excitement at the stadium and to compete knowing that my friends and family will be supporting me at the stadium.” 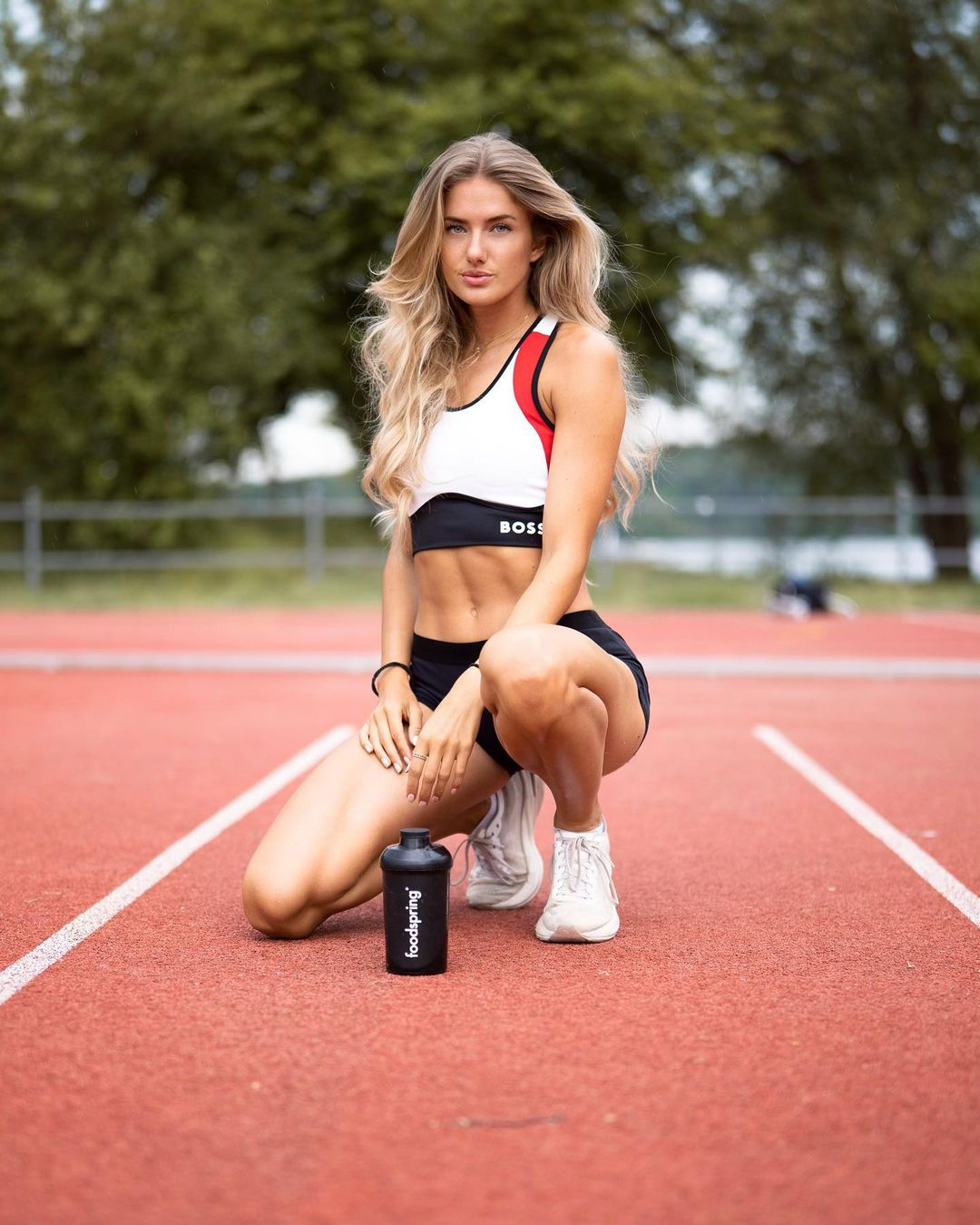 When her choice was made clear, she posted the following on Instagram: “chosen to compete in the 400m individual event at the European Championships.

“You guys don’t know what that means to me, That was my main objective for this year, and I knew it would be anything but simple to accomplish.

“I’ve put in a lot of effort and sacrifice over the past month to be able to compete in Munich in front of my own supporters.

“Now that I’ve accomplished this goal, it’s the nicest feeling ever, and I’m overjoyed.