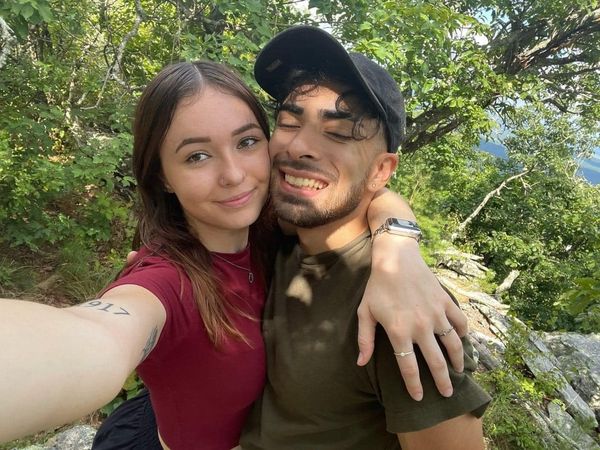 According to the Clay County Sheriff’s Office, an Apopka man was slain on Sunday during an attempted robbery near the Talladega National Forest in Alabama.

According to a GoFundMe set up by Adam Simjee’s family, the 22-year-old was exploring the forest with his fiancée, Mikayla Paulus, when they were hailed over by a motorist on the side of the road.

The woman, later identified as Yasmine Hider, allegedly requested Simjee for assistance with a car and, when the latter volunteered to obtain assistance from the ranger station, the woman allegedly grabbed a revolver and forced the couple to walk back into the woods. 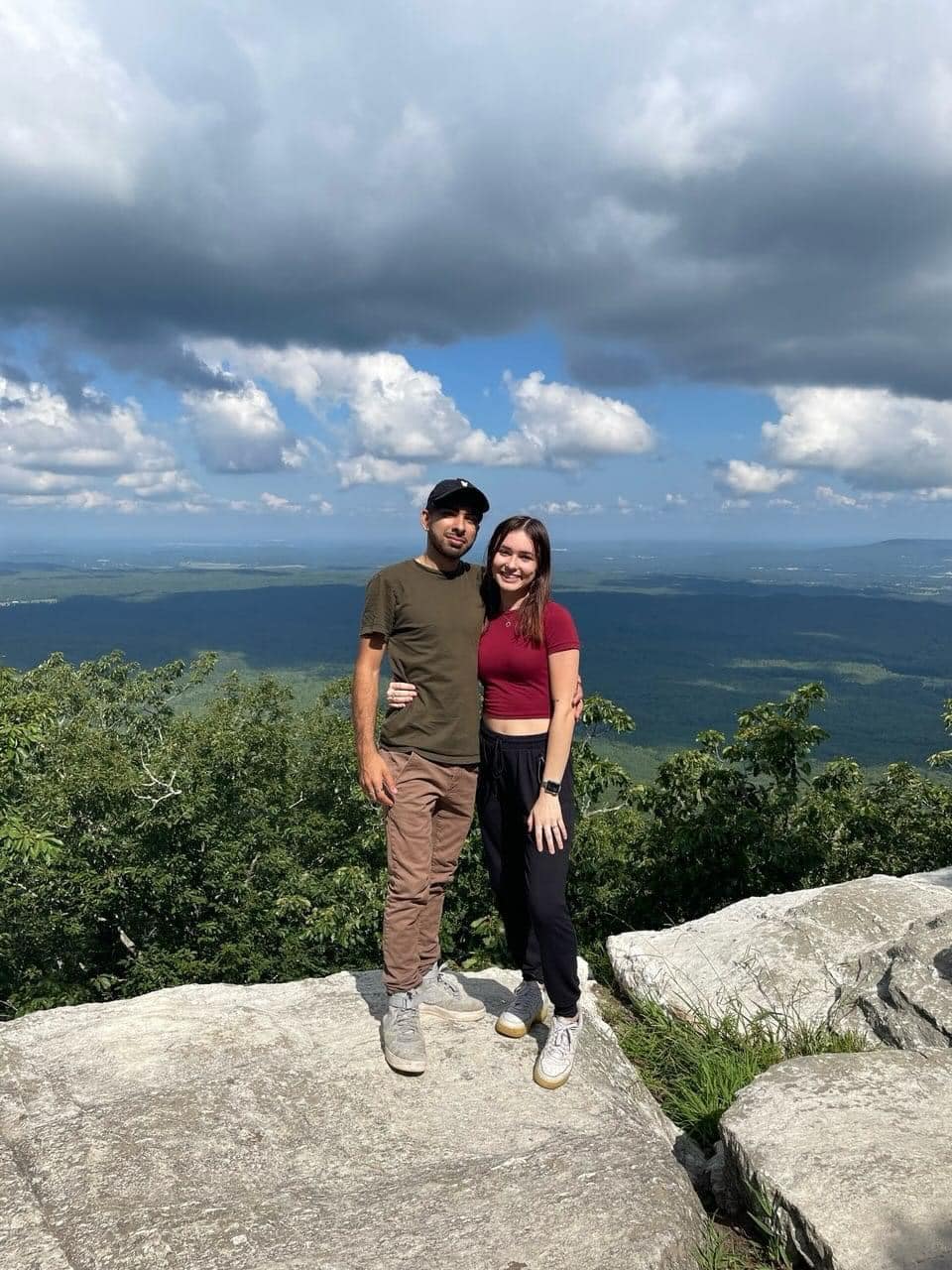 Simjee, according to the GoFundMe, drew his own gun and engaged Hider in fire when she let down her guard, inflicting mortal wounds in the process.

Simjee was shot in the back, according to Clay County deputies, and died on the spot.

Hider, who had sustained multiple gunshot wounds to her torso, was discovered laying on the ground nearby, according to the deputies. According to accounts, she was flown to a hospital in Birmingham to have her injuries surgically treated.

When Simjee volunteered to obtain assistance from the ranger station, the lady, subsequently identified as Yasmine Hider, allegedly drew a revolver and forced the couple to return into the woods. According to deputies, the woman had asked Simjee for assistance with a car.

Simjee pulled out his own gun and engaged Hider in fire when she let down her guard, the GoFundMe claims. Simjee was hit fatally as a result of the exchange of fire.

Simjee was shot in the back, and according to Clay County deputies, died immediately.

Hider was discovered nearby, laying on the ground, having been shot multiple times in her torso, according to the deputies. In order to get her injuries treated, she was flown to a hospital in Birmingham, according to sources.

Authorities spent several hours looking for a second lady who is believed to have been involved in the attempted robbery after she ran away from the area, according to deputies.

The two ladies may have been a member of a group of people “dwelling off the grid” in the forest, according to information provided to deputies, who also claimed that the group was “armed and potentially hostile.”

Deputies also reported that Paulus did not sustain physical wounds from the incident, but she did experience stress and trauma. When law enforcement arrived, Paulus was reportedly discovered giving CPR to Simjee, according to the sheriff’s office.