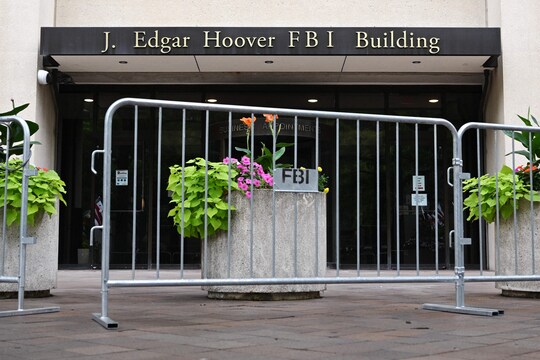 A federal criminal complaint lodged Monday in western Pennsylvania claims that Adam Bies’s objective was to murder as many FBI agents as he could.

According to an FBI agent who prepared in an affidavit for Bies’s detention, the 46-year-old wasn’t afraid to voice this desire in the days following the search warrant execution at the Mar-a-Lago Club, the former president Donald Trump’s home and beach resort in south Florida. In numerous tweets on the conservative social media site Gab, he allegedly threatened to “slaughter” and “murder” FBI agents.

“We the people cannot WAIT to water the trees of liberty with your blood,” Bies allegedly wrote in an Aug. 10 post. “I’ll be waiting for you to kick down my door.”

According to a Justice Department news release, Bies was taken into custody late on Friday. He is accused of threatening to kill or assault a federal law enforcement official. A federal judge set a hearing for Thursday to decide whether Bies should stay detained while the case against him develops after Bies appeared in court on Monday afternoon for the Western District of Pennsylvania.

After the FBI searched the Mar-a-Lago Club on August 8, which set off a commotion among conservative politicians and commentators, Bies was arrested a few days later. That evening, when Trump backers demonstrated in front of the resort, Fox News commentator Sean Hannity summarised many of their complaints, calling the search “a bad day for our republic, the Department of Justice, and the rule of law,” according to The Post.

According to Hannity, his audience might be the next.

Make no mistake, the host warned, “if you are linked with Donald Trump in any manner, they are coming for you with the entire weight of the federal government.”

According to the Associated Press, such rhetoric prompted FBI Director Christopher A. Wray, who was chosen to the position by Trump in 2017, to call internet threats against federal investigators and the Justice Department “deplorable and dangerous.”

“I’m always concerned about threats to law enforcement,” Wray said. “Violence against law enforcement is not the answer, no matter who you’re upset with.”