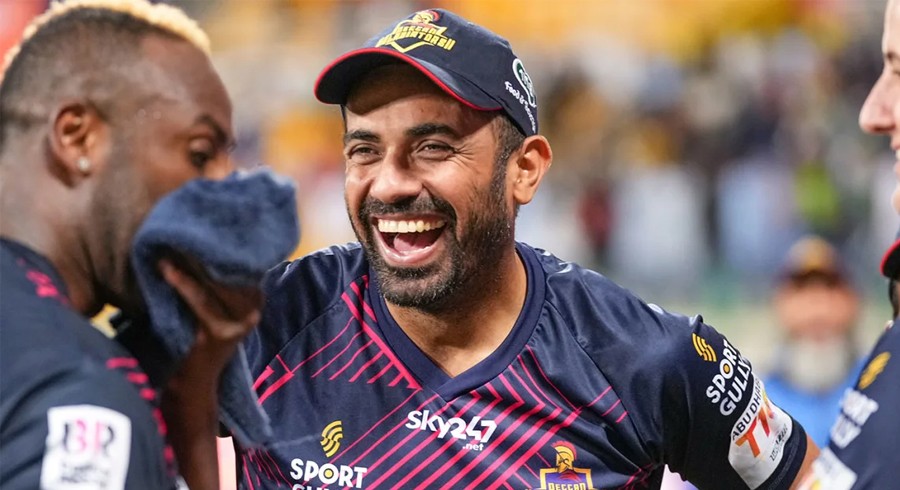 The player drafting for the Abu Dhabi T10 League, which will begin in a few of months, were held on Monday (September 26). The sixth iteration of the competition, which will take place in the UAE this year from November 23 to December 4, will be held there. One of the best cricket leagues currently in existence is the T10 event, and fans love watching the players start out with a bang.

Morrisville Samp Army and New York Strikers, the two new teams, have recruited some top players and will be led by David Miller and Kieron Pollard, respectively. Each team named one icon player for the season and signed up one platinum player before the draught.

Each squad consists of 16–17 players, and Sreesanth has been appointed as the Bangla Tigers’ coach. After their recent triumph in the Asia Cup 2022, many Sri Lankan players have joined the league. Surprisingly, Tamim Iqbal, Bangladesh’s star opener, was not selected by any of the teams in the player draughts.