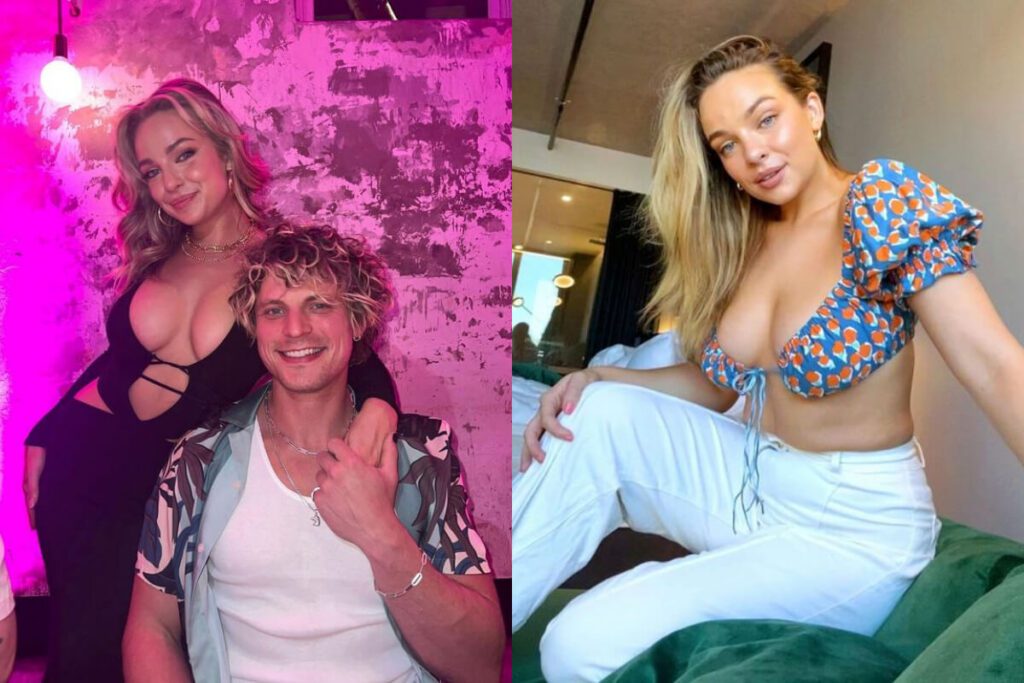 Abbie Chatfield, an Australian reality TV starlet, startled viewers by revealing that one of her ex-boyfriends previously gave her orgasms 21 times a day.

Abbie gained notoriety in Australia after appearing in the dating reality series The Bachelor. She later went on to host her own podcast and utilise Instagram to build her influencer brand.

Since she appeared on the dating show, her admirers have shown a deep interest in her romantic relationships, prompting her to share some of her naughtiest sex confessions on TikTok.

After sharing a video in response to a past contestant declaring, “Jesus is the only one that can satisfy,” the 27-year-old has once more left followers bewildered. 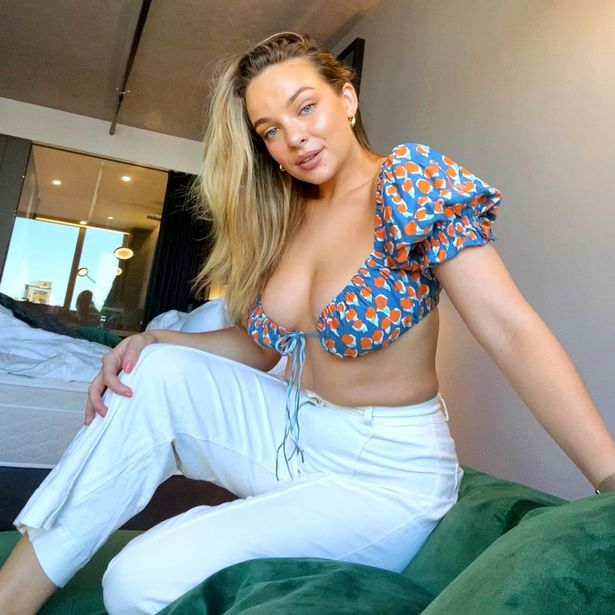 Abbie claimed that she had an ex who could fulfil her just as well while making the film from her bed.

She said the following in the video, which has more than 7,000 likes: “When I was 20 years old, my ex-boyfriend had me orgasm 21 times a day. So I believe he can also please.”

The confession left viewers speechless, and some responded in the comments by playfully asking that she should share her ex’s information.

One more wrote: “Were there 21 separate sessions, or were there several? Regardless, get it, queen.”

“Really thought this was going to be an advertisement for your toy,” a fourth person commented.

The news comes when Konrad Bien-Stephen, Abbie’s boyfriend, decided to use the occasion to pull a practical joke on his girlfriend on April 1st by having her read a fictitious sex confession letter.

On a podcast edition of It’s A Lot, Abbie read aloud a letter she thought came from a devoted follower, but the letter’s contents made her gag.