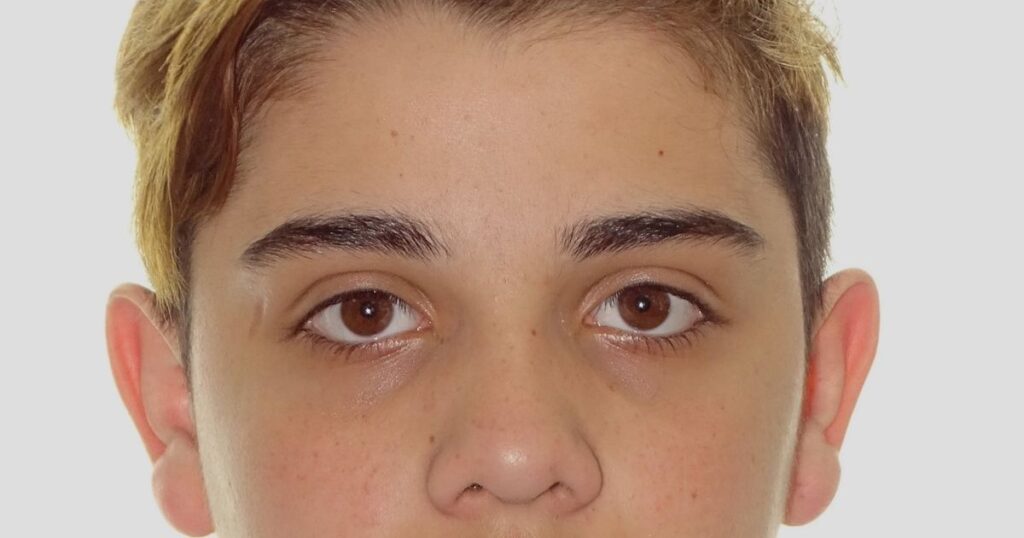 It is believed that a 13-year-old child from Rotherham who has been missing since August 2 travelled to Manchester or London.

A 33-year-old lady, known to Aaron, was detained by South Yorkshire Police on suspicion of kidnapping a child. She was later granted bail and released. The last time anyone saw Aaron, also known as Aron, in Broom, he was sporting a cream sweatshirt, light blue tracksuit pants, and navy sneakers.

Since then, police have made a new image of Aaron available and are requesting help from the public. Aaron, a 13-year-old child, has been missing for more than three weeks, according to Detective Inspector Lee Wilson, who is in charge of the investigation into his disappearance. Wilson stated: “Our enquiries continue in earnest to locate this missing 13-year-old youngster.

“One arrest has been made so far as part of this investigation and I would advise anyone who may be hiding Aaron or keeping him from police officers that they are potentially committing criminal offences. I’d urge the public to look at this latest image of Aaron, which was taken earlier this year and is one of the most recent photos we have.

“Have you seen him in the last three weeks? If so, where and who was he with? Any piece of information, even if you feel it is insignificant, could be enormously helpful so please contact us.”