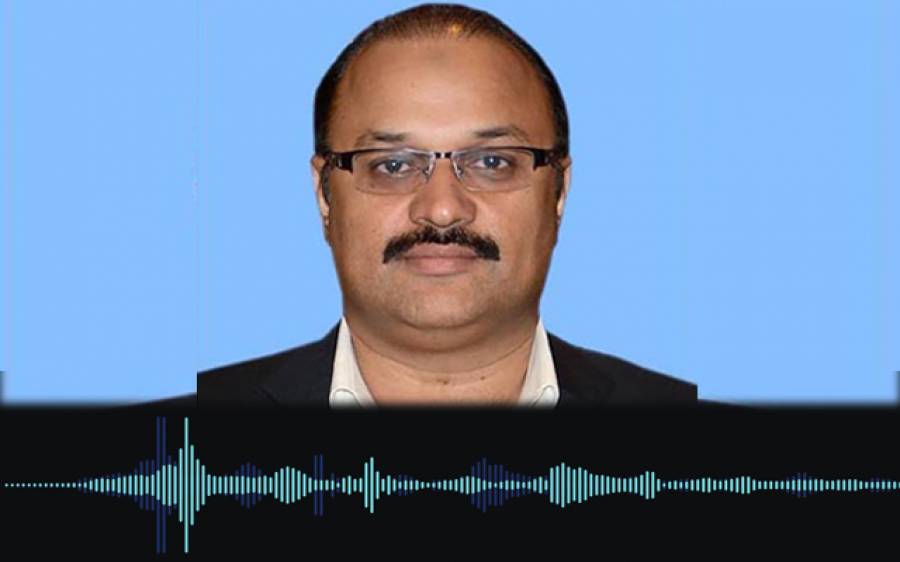 Aamir Dogar, a PTI MNA, is allegedly heard giving orders on an audio recording to party members and supporters regarding the staging of protests after PTI Chairman Imran Khan was shot.

Dogar could be heard ordering followers to organise protests, hold sit-ins, and block various routes in the tape, which was intended for PTI’s WhatsApp groups.

Additionally, he was heard indicating that the secretary-general Asad Umar, vice chairman Shah Mehmood Qureshi, and chairman Imran Khan had “given strong directives in this regard.”

“All members of the National Assembly will accept directions from their regional presidents as to which place has been given to them for protest,” the audio message continued.

According to the workers, the PTI leader also instructed “the MNAs to protest, conduct a dharna, and block the road at the same area.”

Dogar also gave party members instructions on how to post recordings of the demonstrations, sit-ins, and barricades from their specific locations.

In the message, he said, “This project is for three days, and I will share footage from National Assembly members in the aforementioned [WhatsApp] group.”

According to the chief whip of the party, “I give tribute to their struggle” because “nearly all the MNAs have been battling and actively working for this country for two or three days.”