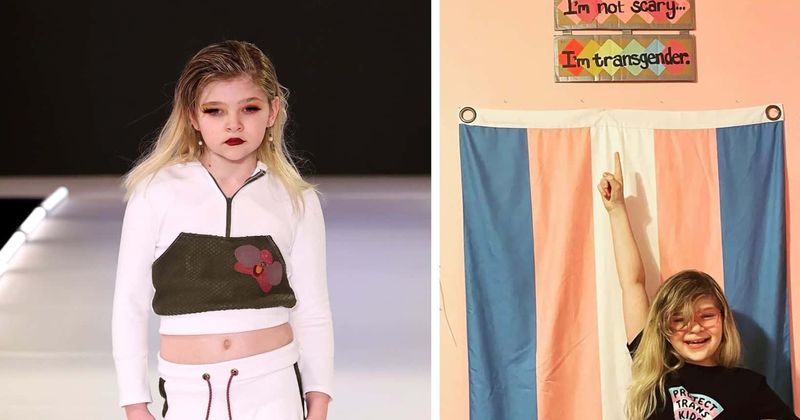 In February, Noella McMaher debuted at New York Fashion Week as one of many transgender and non-binary models who walked for the Trans Clothing Company. She has a young brother whom her non-binary parents refer to as “theybie.” 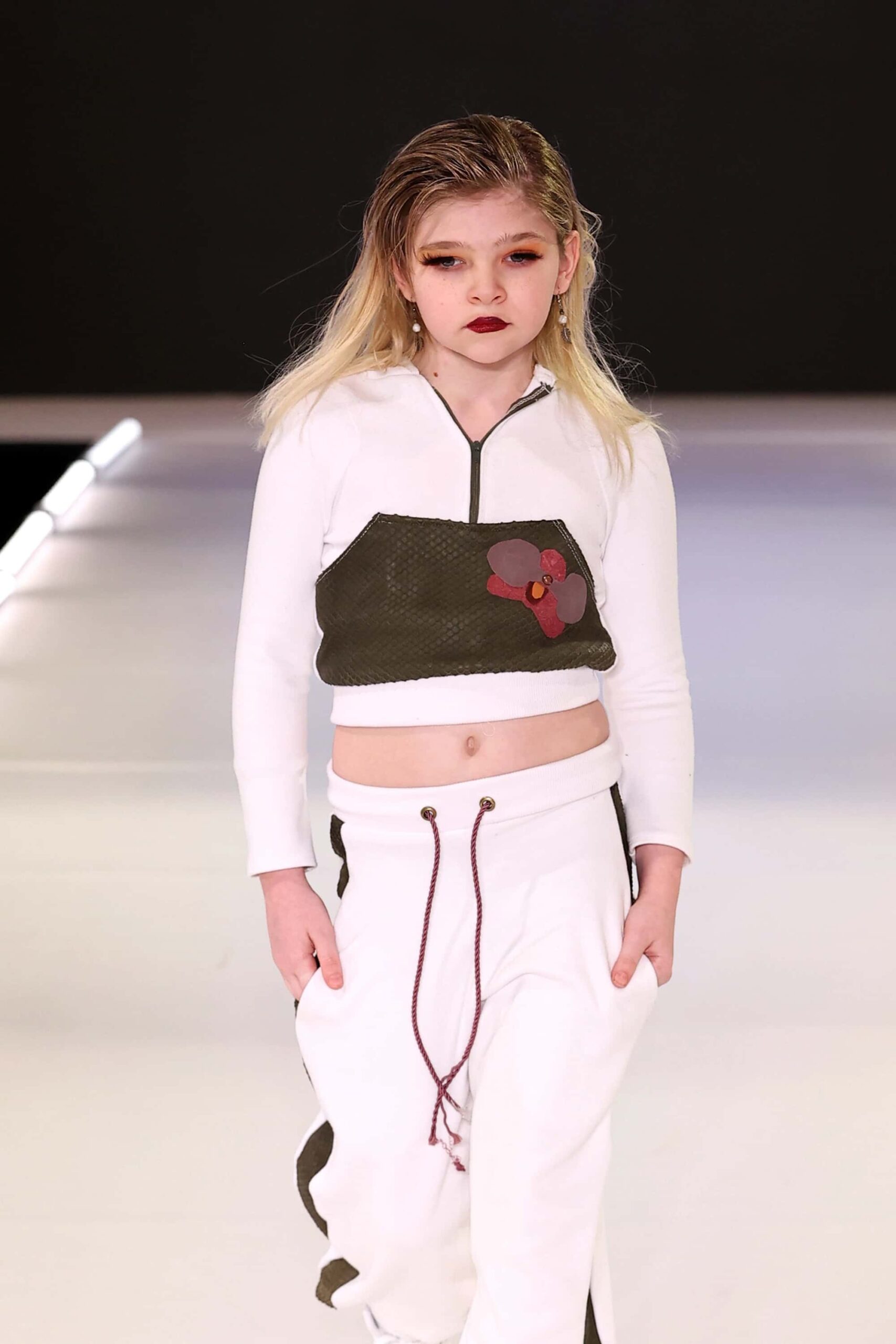 She was the event’s youngest ever participant. McMaher, a boy from birth, now sees herself as a girl. She is active on social media and enjoys spending time with her parents, Dee, 35, and Ray McMaher, 32, during the day.

“Noella’s first show was Chicago Fashion Week at 7 years old,” Dee told Forbes earlier this year. “An out trans teen told her about open auditions, and she watched YouTube videos to prepare. She booked two designers at her very first audition. Since then she has been in two Chicago Fashion Weeks and a handful of smaller shows,” they added.

Even as a young child, Noella constantly misbehaved and detested donning masculine clothing, according to Dee, who spoke to the New York Post. Dee asserted that she only came into her own once they finally took her to a gender clinic and she felt free to be a woman.

“Our job as parents for all three of our children is to embrace their individual needs. With Noella we have a child who has known who she was from very early on,” Dee said. Noella wasn’t pressured to be a female, they added.

“My spouse and I probably own two pairs of shoes between us. We’re not into fashion at all. Noella is the opposite. She loves glitter and makeup and clothes. We wouldn’t even know how to encourage that kind of femininity,” Dee said. They added that they were prepared to respond to any inquiries about how a 10-year-old child learnt they were transgender.

“At 2 years old, she started telling us she wasn’t a boy. At 4.5, she socially transitioned and at 7 she legally transitioned. My spouse and I are also transgender,” Dee added. “Noella transitioned way before we did. She is the most self-assured person I know. I tell her all the time I want to be like her when I grow up,” Dee added.

The family of Illinois Governor JB Pritzker, one of the largest funders to transgender causes globally, signed an executive order in 2019 to support the rights of LGBTQ kids in the classroom. Noella, was posing at his side sporting a pink tutu, a big bow in her hair and a T-shirt that said, “This is what trans looks like.”